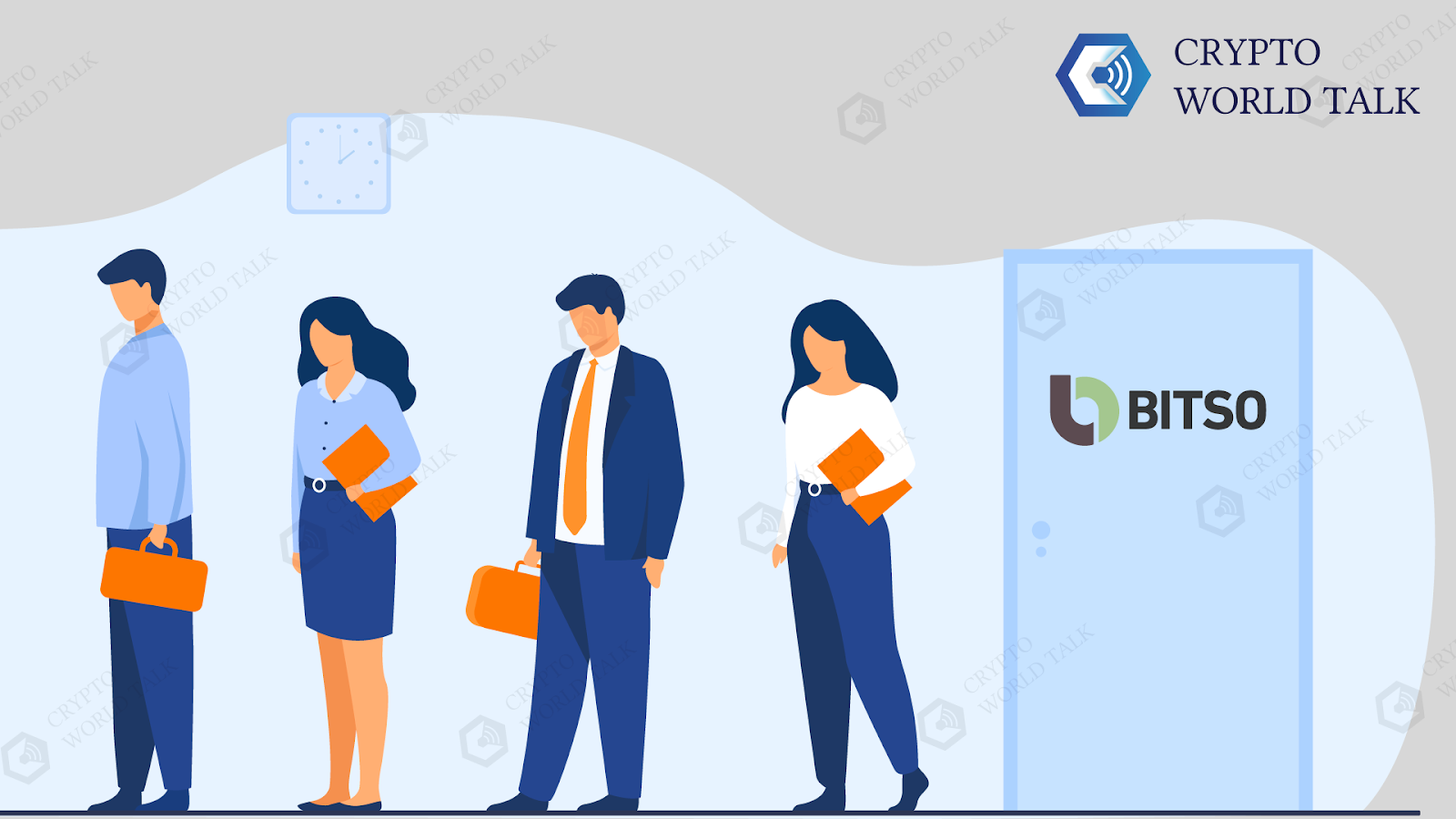 The founders of tainted crypto hedge fund Three Arrow Capital (3AC), which filed for bankruptcy in the first week of July, have finally surfaced after five weeks of no whereabouts.

In an interview with Bloomberg, the two founders of the crypto hedge fund, Su Zhu and Kyle Davies, admitted that overconfidence born of a multi-year bull market, where lenders saw their value increase thanks to the financing of firms like 3AC, led to a number of bad decisions. this should have been avoided.

Zhu also revealed their closeness to Terra Do Kwon's founders, claiming they believed the firm would do great things. He admitted that the firm's proximity to Terra caused them to overlook certain warning signs about the firm, which eventually led to their $500 million investment going down the drain. Zhu explained:

"If we could see that, you know, this was now like, potentially like, in some ways, it was assailed, and that it grew too, you know, too big, too fast."

Both founders claimed that the LUNA investment (now known as Luna Classic) was certainly a setback for the company. However, the real problem started when Bitcoin (BTC) fell below $20,000 and it became impossible for the company to get more credit. Zhu claimed that even after the collapse of LUNA, everything was business as usual, explaining:

“During this period, we continued business as usual. But then yeah, after that day when, you know, Bitcoin went from $30,000 to $20,000, you know, that, that was extremely painful for us. And that was in, that ended up being the nail in the coffin."

When asked about their whereabouts and why they were in hiding, the founders blamed a series of death threats as the reason for their going underground. The couple did not reveal their current whereabouts, but said they were moving to Dubai.

The founders have denied any allegations of siphoning off money before 3AC went bankrupt, and have also cleared the air about the $50 million yacht that was revealed in a recently filed court case. Zhu said the ship "was purchased more than a year ago and commissioned to be built and used in Europe", adding that the yacht "has a full financial footprint".