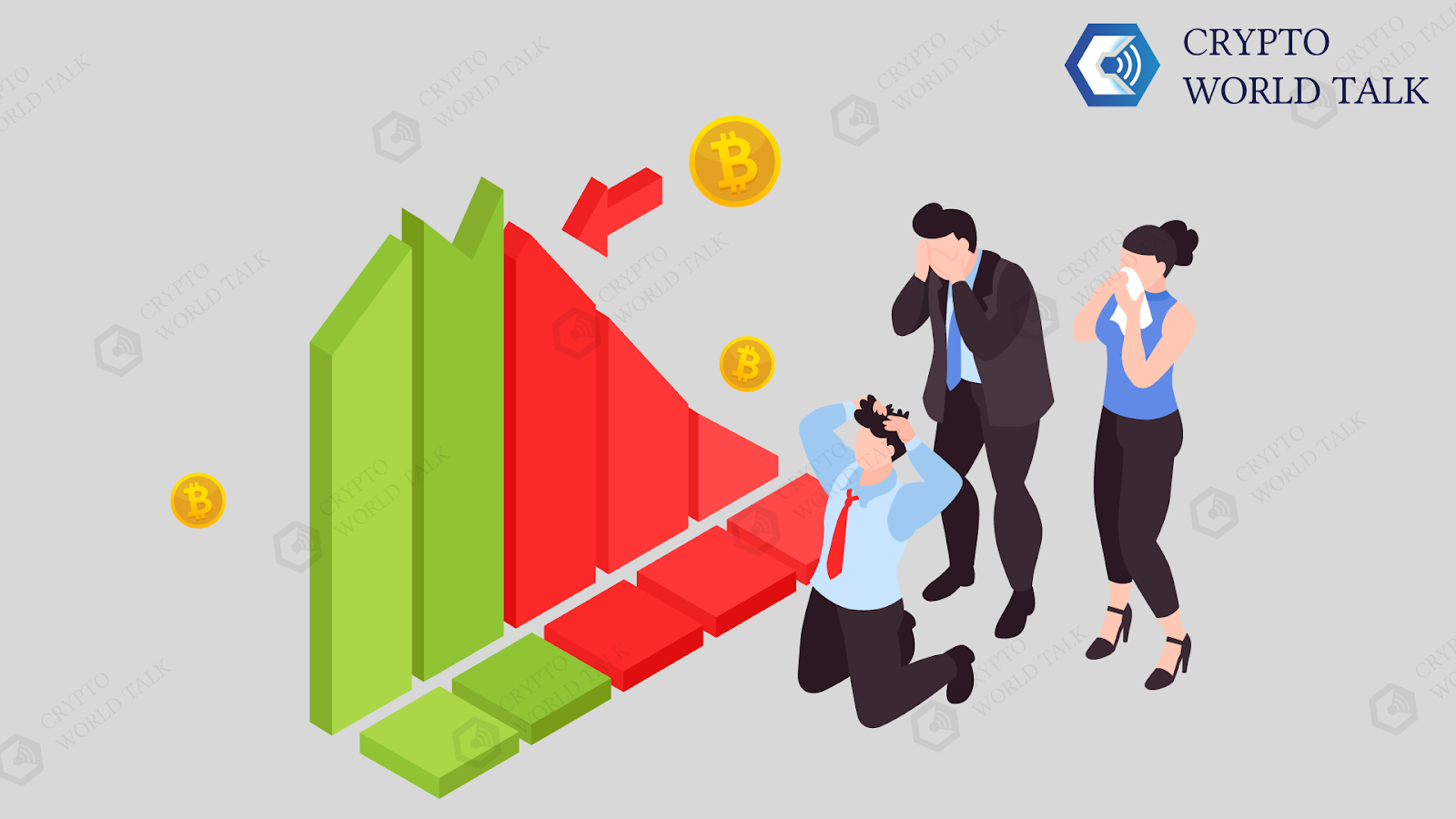 Japan is advancing legislation regarding the issuance of stablecoins, that is, digital assets whose value is linked to fiat currencies or algorithm-reinforced currencies.

On Friday, Japan's parliament passed a bill to ban the issuance of stablecoin by non-banking institutions, the Nikkei local news agency reported.

The bill reportedly stipulates the issuance of stablecoins to limited licensed banks, registered transfer agents, and trustworthy companies in Japan.

The new law also introduced a registration system for financial institutions to dispose of those digital assets and provide for measures against money laundering.

According to the report, the bill aims to protect investors and the financial system from the risks associated with the rapid adoption of stablecoins, which has resulted in its market rise to 20 trillion yen, or more than $ 150 billion.

A new legal framework is reportedly set to take effect in 2023, with Japan's Financial Services Agency planning to introduce stablecoin issuance rules in the coming months.

Japan's stablecoin bill comes in the wake of a major decline in cryptocurrency markets caused by the collapse of Terra tokens, in which the algorithmic stablecoin Terra USD (UST) lost its value of 1: 1 in US dollars in early May.

The stablecoin market turmoil was not limited to the Terra blockchain as other algorithmic stablecoins such as DEI also later lost the dollar peg, dropping to $ 0.4 at the end of May.