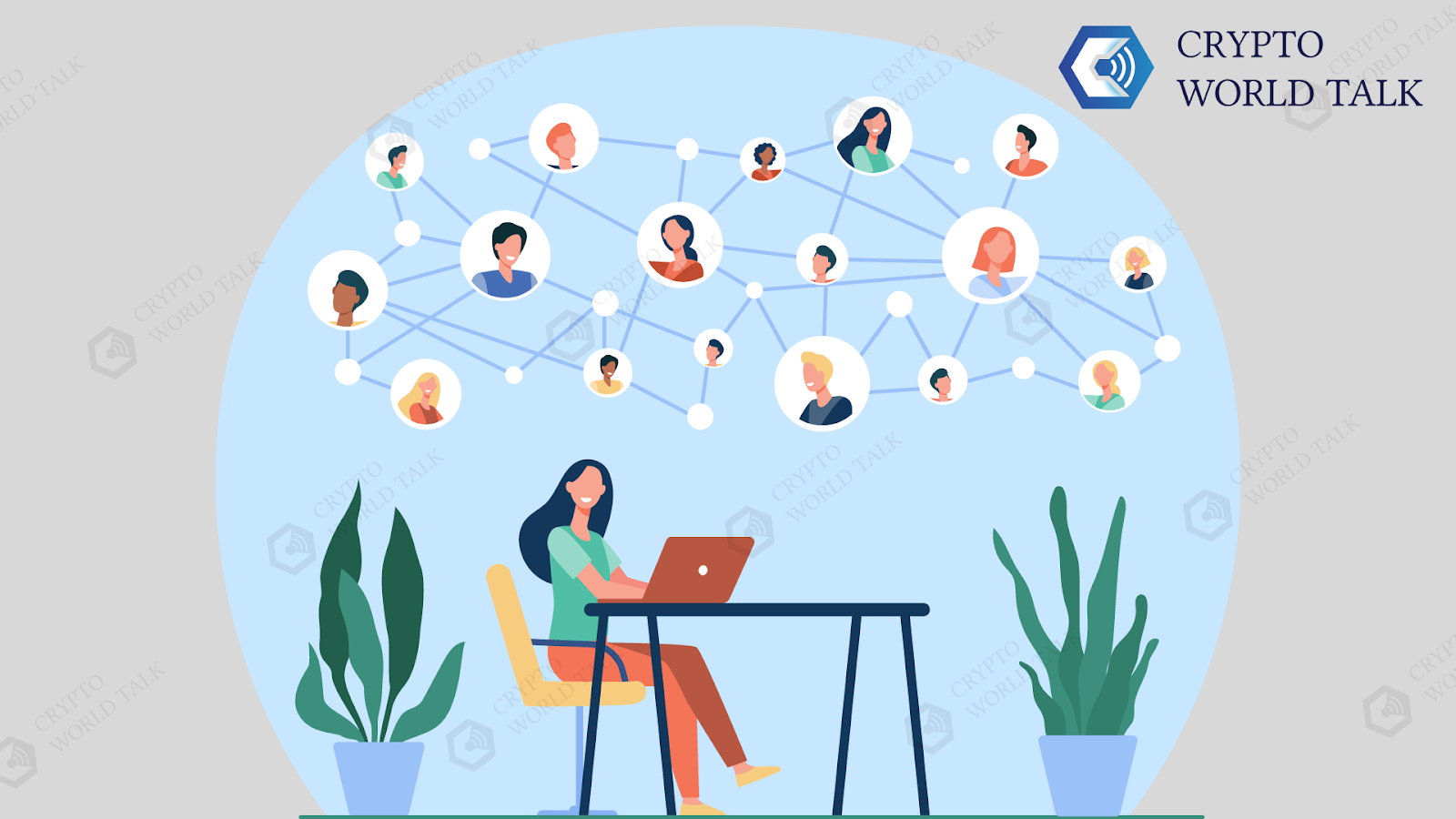 Animoca Brands, the parent company of The Sandbox, added Eden Games to its portfolio on Tuesday. Eden Games is the publisher of popular racing games that include Gear.Club and the Test Drive series. Animoca hopes this acquisition will improve REVV Motorsport ecosystem of its blockchain-based racing games in Polygon.

Yat Siu, founder and chairman of Animoca Brands, has cited some of the reasons for this through the Twitter series.

Siu cited one of the highlights as a combined team experience following Darewise in franchises such as Assassin's Creed and The Division. Life Beyond, which is about an unknown war-torn planet, was built on Unreal Engine and is currently in alpha closed. He said "expect a lot of collaboration, relationships and interactive experiences + a very high level of quality."

According to the company, Life Beyond aims to "empower players to make decisions at the individual level by their choice of play and collectively by making critical decisions about the future of the game."

On Thursday, Darewise announced on Twitter that it had purchased a Bored Ape Yacht Club non fungible (NFT) token called Franck. Details for the "support" of BAYC members and ApeCoin support have not been disclosed.