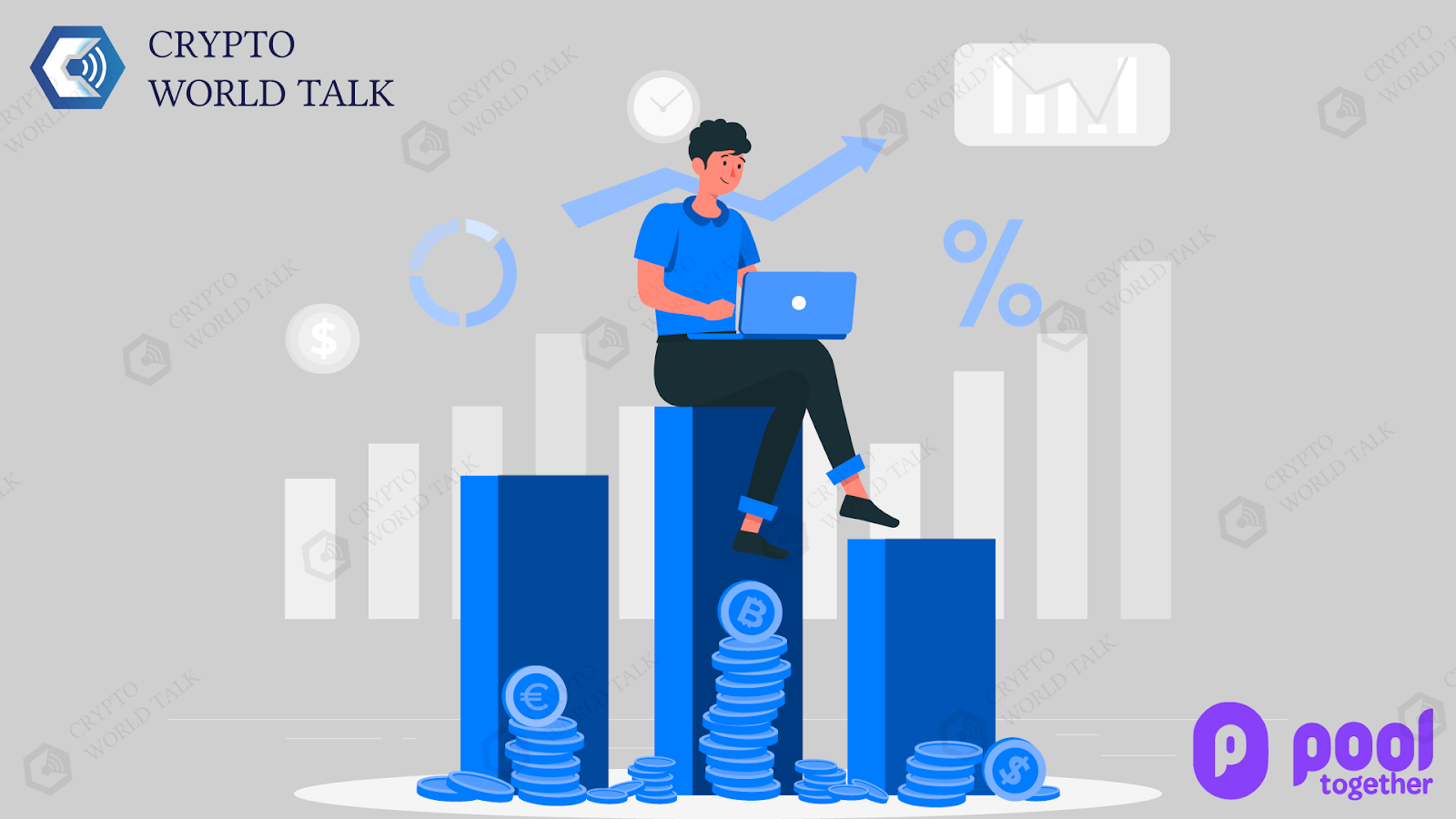 Benjamin Delo, the founder of the cryptocurrency exchange BitMEX, has been sentenced to 30 months in prison for violating the Bank Secrets Act (BSA), a law against money laundering.

The sentence, issued in a federal court in New York on June 15, follows his admission of guilt in February of "deliberate failure to establish, implement and maintain the Anti-Money Laundering (AML) Program" in his BitMEX role.

Prosecutors said Delo should serve a year in jail or receive at least two years and six months' imprisonment, as was handed over to former CEO Arthur Hayes in May.

Judge Koeltl noted, however, that the negotiations took steps to resolve the issue once and for all.

"Looking back, I see a serious failure to rectify the error in our plans," Delo told the court, adding that he deeply regretted the action against the judiciary and vowed it would be his last brush. it.

A United Kingdom citizen living in Hong Kong, Judge Koeltl has ordered Delo to serve his sentence in Hong Kong.

Judge Koeltl reconsidered the fact that Delo had paid a $ 10 million fine repairing a court order from May in a case brought by the Commodity Futures Trading Commission (CFTC) for violating the provisions of the Exchange Act.

A spokesman for Delo's legal team said after the sentencing they were pleased that the court had overturned "the government's credible attempt to exaggerate the seriousness of the Bank Secrecy Act in this case."

Delo's lawyers say he intends to leave the US soon to go to Hong Kong.

A letter sent to the court by Dwyer's lawyer stated that "the parties are still in discussions about the possible decision in this matter.