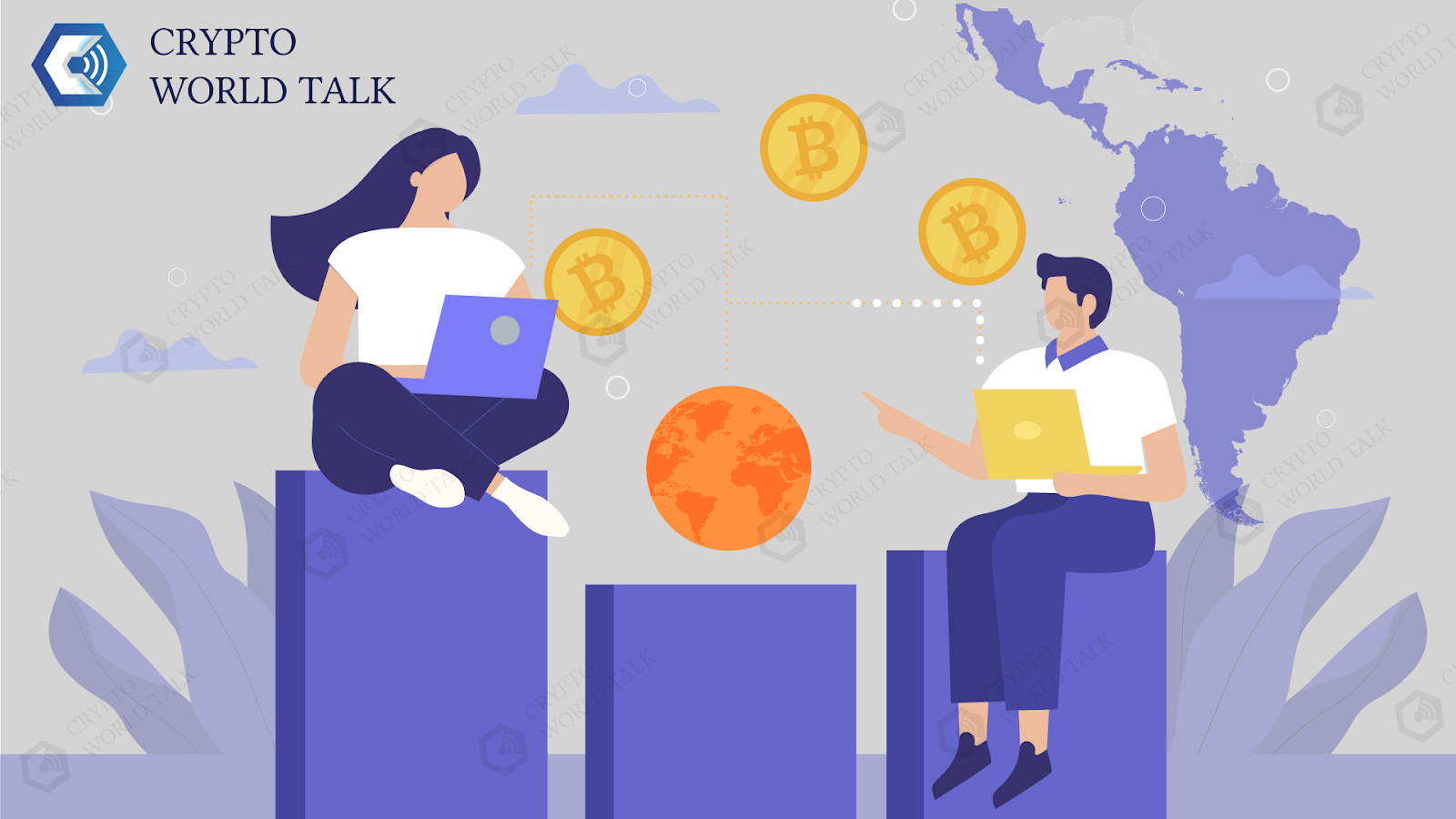 Draft legislation in the United States House of Representatives would impose a two-year ban on new algorithmic stablecoins such as TerraUSD Classic (USTC), which diverged from the US dollar earlier this year, causing widespread crypto market contagion.

The bill would criminalize the creation or issuance of new "endogenously secured stablecoins," according to a current draft of the legislation obtained by Bloomberg.

However, the legislation includes a two-year grace period for existing algorithmic stablecoin providers to change their models and secure their offerings differently.

The definition would reportedly apply to stablecoins that depend on the value of another virtual asset from the same creator to maintain their price, and are sold so that they can be converted, repurchased, or otherwise redeemed at a fixed price.

The bill raises concerns about whether stablecoins such as Synthetix USD (SUSD) would fall within the definition, as they are currently backed by a native asset of the same protocol in the SNX token. Other algo-stablecoins with a similar structure include BitUSD, which is backed by BitShares (BTS).

The bill also directs the US Treasury Department to conduct a study on algorithmic stablecoins and consult with the Federal Reserve, the Securities and Exchange Commission, the Federal Deposit Insurance Corporation and the Comptroller of the Currency.

It's possible the panel could vote on the bill as early as next week, as Bloomberg reports that people familiar with the legislation say Democratic Rep. Maxine Waters and Republican Patrick McHenry are working to reach an agreement on the legislation, though it's not known whether McHenry has approved the bill of the law. latest draft.

Waters chairs the House Financial Services Committee, of which McHenry is the ranking member, and both heard testimony at Tuesday's hearing that USD-backed stablecoins could enhance national security thanks to the dollar's perceived prestige and reliability.

USTC, formerly known as TerraUSD (UST), is an algorithmic stablecoin that lost its 1:1 peg to the USD in early May and hit an all-time low of $0.006 in mid-June, resulting in losses worth tens of billions of dollars.