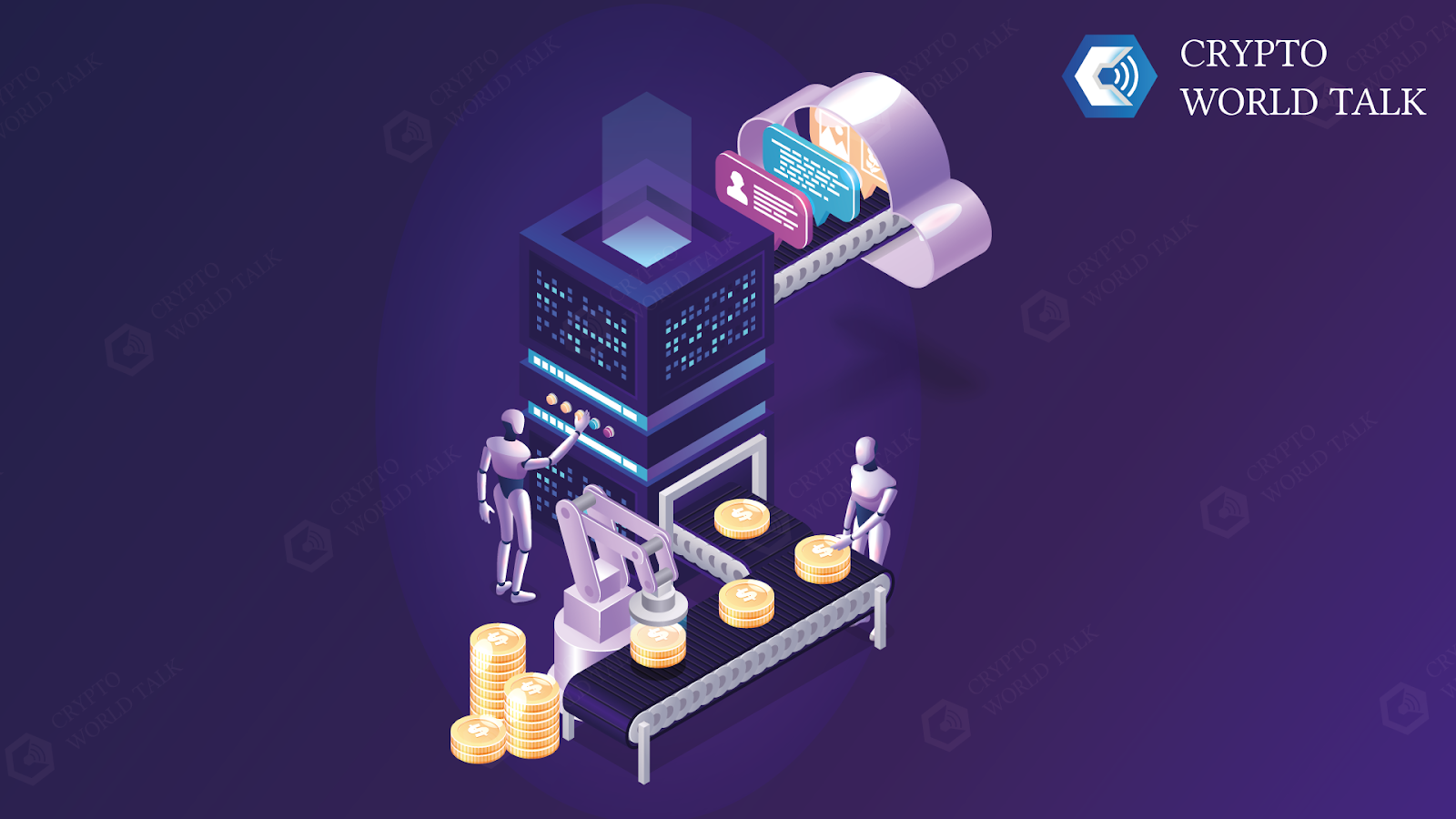 In an announcement sent to Cointelegraph, Binance emphasized that NFT tickets will solve the problem of fake tickets and eliminate scalping, thereby preventing the mess at sporting events. In addition to access to events, NFT tickets will also be used for other purposes such as store and match discounts, token giveaways and other S.S. Lazio experiences.

Thanks to the collaboration, NFT tickets will be available for all S.S. Lazio home matches. Marco Canigiani, CEO of S.S. Lazio, said that current ticket holders will be able to redeem their NFT tickets for free and use them to enter the Stadio Olimpico and take advantage of the benefits that come with digital tickets.

Binance CEO Zoe Wei said the launch of NFT ticketing represents a different use case for NFT and highlights a significant use case for Web3 technology. Wei also said blockchain-based ticketing has the potential to eventually expand from sports to the broader entertainment industry.

In May, UEFA blamed thousands of fake tickets for the chaos at the Champions League final in Paris. The event highlighted a problem with traditional ticketing systems and prompted comments from Web3 experts on how blockchain-based ticketing can provide a solution.

In a recent interview with Cointelegraph, Josh Katz, CEO of NFT marketplace YellowHeart, argued that ticketing is the most compelling use case for NFTs. The Executive Director emphasized that by having proof of authenticity with each ticket, event organizers will have a defense mechanism against counterfeit tickets.

By admin a week
Digital Services

By admin a week
Digital Services

By admin a month