BITCOIN MARKET IS FALLING DANGEROUSLY DOWN, MARKET LESS THAN $950B COMPARED TO $3T

BITCOIN MARKET IS FALLING DANGEROUSLY DOWN, MARKET LESS THAN $950B COMPARED TO $3T 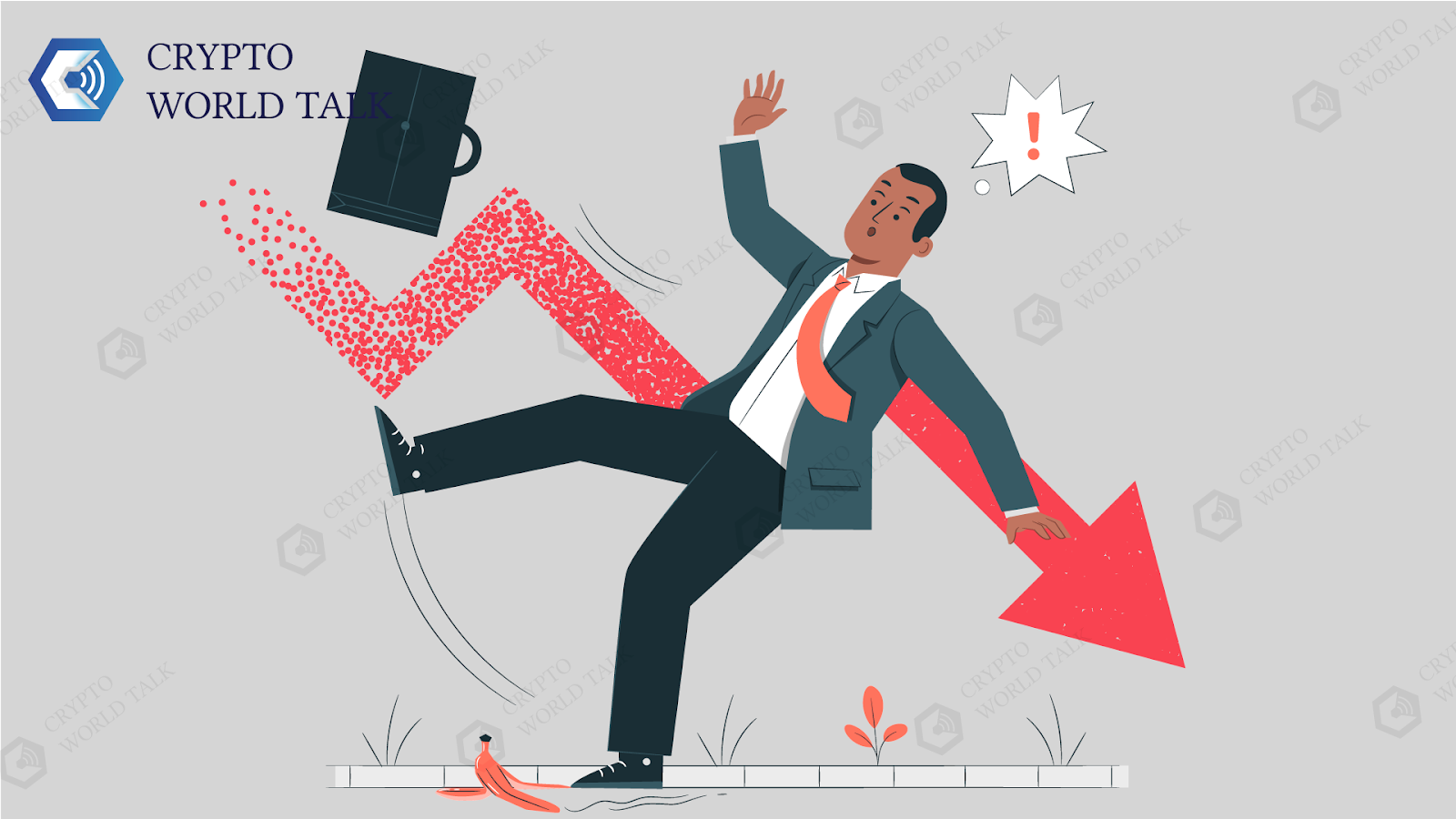 The downfall of hell or the return of crypto currencies unfortunately continues for many investors who continue to see the value of their portfolio dissolve.

Bitcoin, the most popular digital currency, dropped more than 6% to $ 21,229.59 in the last 24 hours. Prices were briefly immersed in the $ 20,992.62 level before a slight relapse, according to data from CoinGecko.

Given the downward trend and the volatility of the crypto industry, it is likely that prices will sink the psychological limit of $ 20,000 in the next few hours.

In eight months, the value of Bitcoin fell by more than 69.2% compared to the peak of $ 69,044.77 reached November 10. The only good news for digital currency is that it alone accounts for 43.5% of total crypto. market estimates.

Market estimates depend on the evolution of Bitcoin. It is therefore not surprising that a market worth more than $ 3 billion in early November lost more than $ 2 billion in the Bitcoin crash.


The crypto market was worth only $ 939 billion at the time of this writing, according to CoinGecko.

The reasons for the crash are the same: fears of an economic downturn are forcing investors to complete risky assets. Cryptocurrencies and tech groups are considered as such. And as experts anticipate a sharp rise in the Federal Reserve's anti-inflation rate, investors prefer to be cautious while waiting to see how things turn out.

The first is the sudden collapse of the UST and Luna sisters' tokens, despite their founders promising that their technology is solid and effective.

The second scandal is the decision by crypto lender Celsius Network to suspend withdrawals and other transactions from its location.

"The current bear market is entering a phase that is in line with the deepest and darkest segments of past bears," writes strategist Glassnode in the book. "The market, on average, is beyond the scope of its cost, and even long-term owners are now being removed from their owners."

Ether, the traditional token for the Ethereum platform, fell more than 9% to $ 1,117.92. Over the past 7 days, Ether, the second largest cryptocurrency in market value, fell by 38.5%.

Fall is equally powerful for meme coins like Dogecoin and Shiba Inu. Dogecoin lost 36% of its value over the past 7 days and Shiba Inu by 28%.

It is also a stampede of the financing projects of a country-allocated financial project, or DeFi, that should replace traditional finances. The coins of Cardano, Solana, Polkadot, Avalanche have all dropped between 23% and 40% in the last seven days.