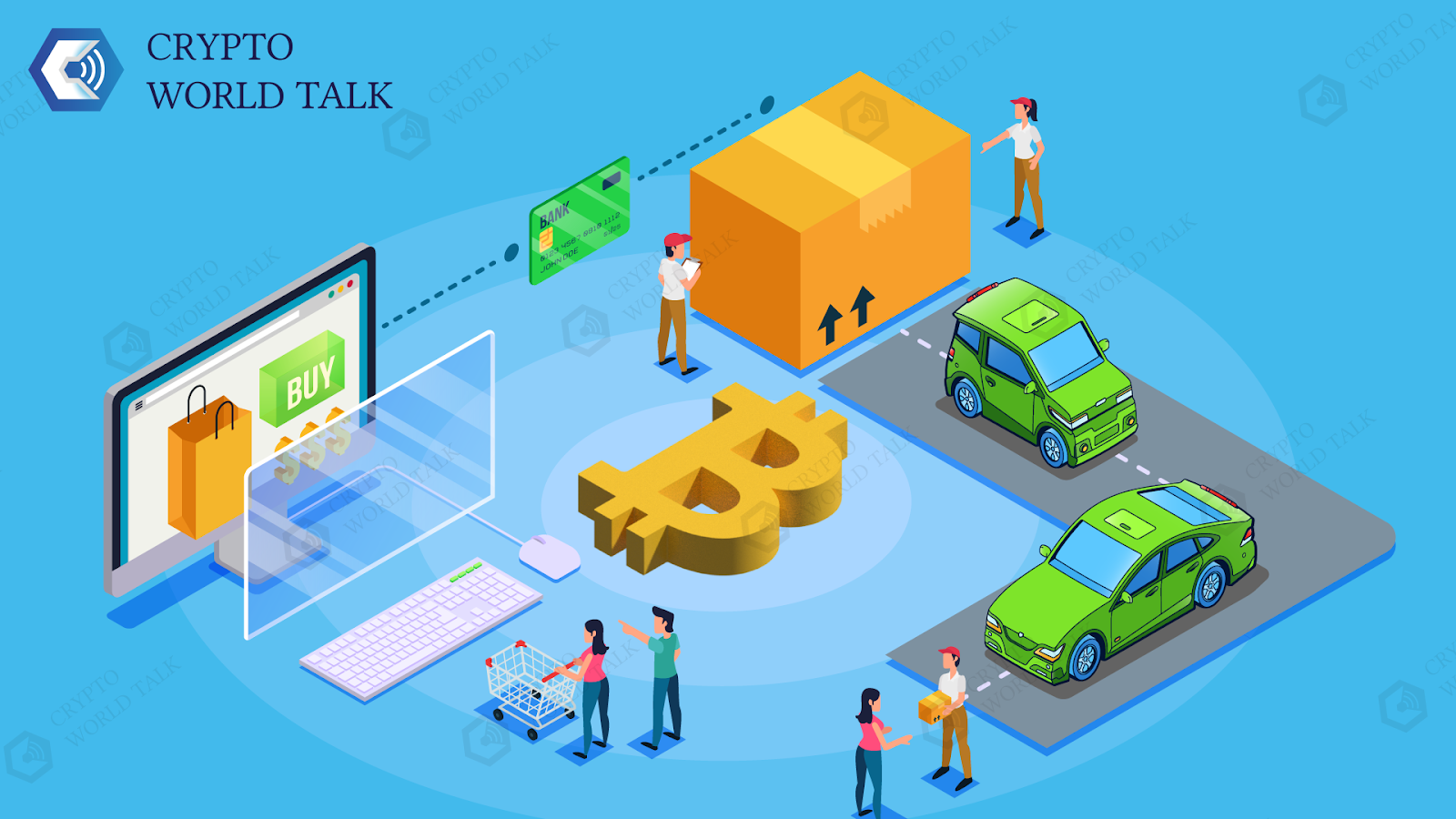 Ahead of Ethereum's (ETH) move to proof-of-stake, Bitcoin (BTC) mag Michael Saylor has spoken out against what he says is "misinformation and propaganda" about the environmental impacts surrounding proof of work (PoW) BTC mining.

MicroStrategy's executive chairman, who recently stepped down as CEO, shared a lengthy post on Twitter on September 14 detailing seven of his "high-level thoughts" on BTC mining and its environmental impact.

One of his key arguments was against the idea that PoW BTC mining is not energy efficient.

Instead, Saylor claims it is "the cleanest industrial use of electricity and improving its energy efficiency at the fastest rate of any major industry."

He backed his argument with numbers taken from the Q2 Global Bitcoin Data Mining Review published in July by the Bitcoin Mining Council, a group of 45 companies that claim to represent 50.5% of the global network, noting:

“Our metrics show that ~59.5% of Bitcoin mining energy comes from sustainable sources and energy efficiency has improved by 46% year over year.

Saylor's argument comes as the BTC mining industry has come under a lot of pressure over its alleged environmental impact, which has even led to some US states taking steps to ban cryptocurrency mining.

"About $4 billion to $5 billion of electricity is used to power and secure a $420 billion grid to date," argued Saylor.

Saylor also claimed that 99.92% of the world's carbon emissions come from industrial energy use other than Bitcoin mining.

In his opinion, this is rather an attempt to "focus negative attention on Proof-of-Work mining" and to distract authorities from "the inconvenient truth that Proof-of-Stake cryptoassets are generally unregistered securities traded on unregulated exchanges."

In one of the most prominent legal cases at the moment, Ripple is embroiled in a lawsuit with the Securities and Exchange Commission (SEC) for allegedly conducting unregistered sales of securities in the form of XRP.

In conclusion, Saylor says that all the negativity towards PoW mining distracts from the potential benefits for the world.

"Bitcoin mining can bring a clean, profitable and modern industry that generates hard currency to remote locations in the developing world, connected only by satellite links."