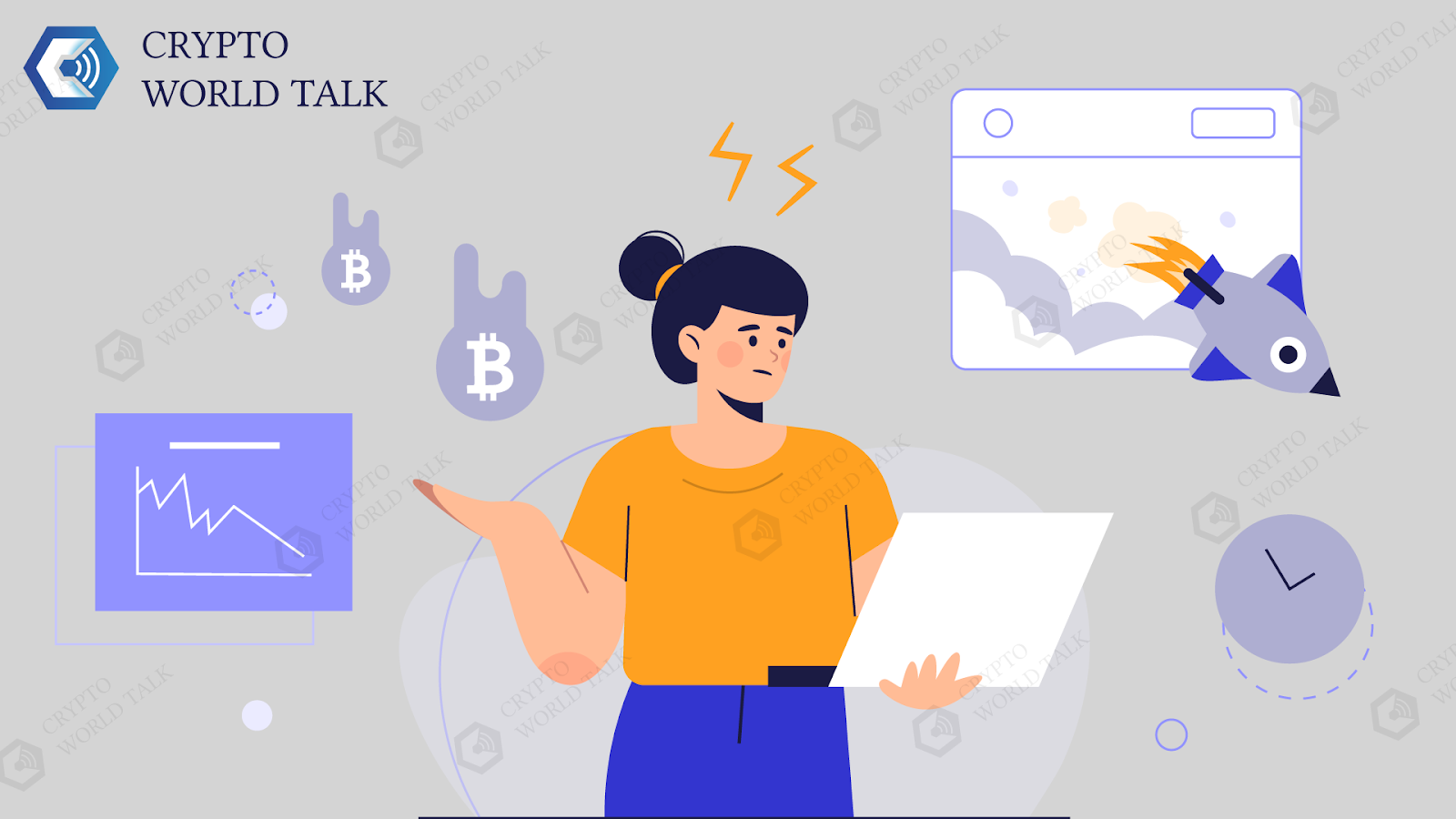 The Celsius CEL token promises "real financial rewards," including an additional 30% weekly return, according to its website. CEL was trading at about 53 cents, down 21% in the last 24 hours, according to CoinGecko's data center.

While it is not clear what caused the recent decline, the demand for high-interest lending laws has declined as Terra failed in May. The late blockchain also promised a 20% yield on the stablecoin depositors of TerraUSD (UST), which was a key factor in furthering Terra's growth. Celsius has seen his exposure to Terra, but has previously said he was able to get out of Terra's troubles early.

Celsius acknowledged the decline in a statement to Bloomberg, noting that prices are often affected by market factors that are not related to the company's performance.

“Looking at the whole crypto industry, we are undoubtedly in the crypto winter. The price of all cryptocurrencies is apparently affected by the general market downturn. We are very focused on building for the long term, ”the statement said.

Ethereum blockchain data shows that the largest digital wallet containing CEL tokens is the Celsius wallet itself, with more than 184 million CEL tokens, or 26.6% of the total distributed value.