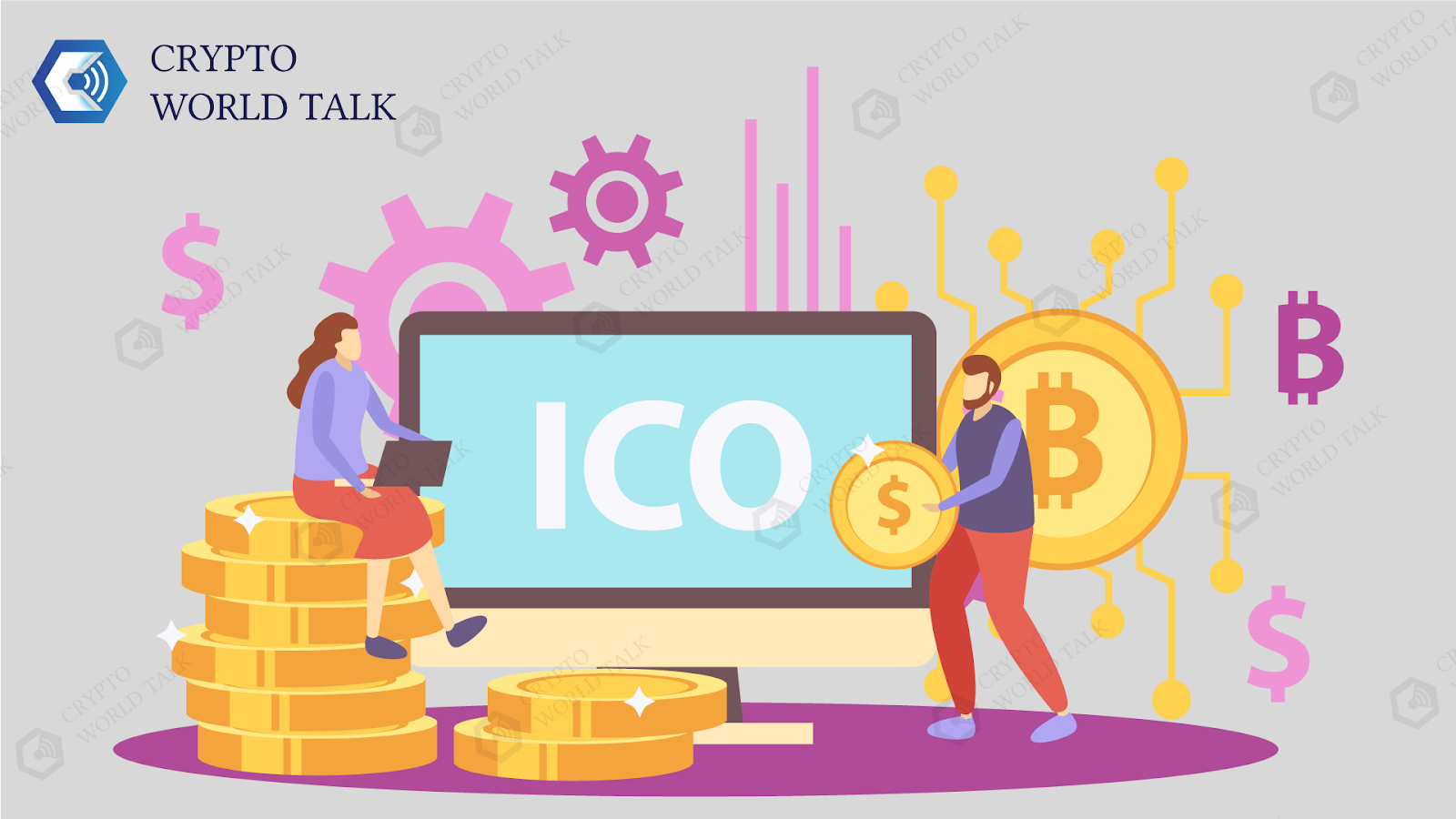 In testimony before United States (US) lawmakers, JPMorgan Chase CEO Jamie Dimon described himself as the "major skeptic" of "cryptotokens that you call a currency like Bitcoin" and called them "decentralized Ponzi schemes."

Dimon was asked what is keeping him from being more active in the crypto space during a hearing held by the House Financial Services Committee on September 21.

Dimon emphasized that he sees value in blockchain, decentralized finance (DeFi), ledgers, smart contracts and "tokens that do something," but then proceeded to lambast crypto tokens that identify as currencies.

When asked what he thought of the US stablecoin bill, Dimon said he believed there was nothing wrong with stablecoins being properly regulated and that regulation should be similar to that of money market funds.

Dimon once described Bitcoin as a "fraud" and has reiterated in the past that he has no interest in supporting the sector on a personal level. He has softened his stance on cryptocurrencies at times, once emphasizing that it can serve important use cases at the time, such as cross-border payments.

Despite Dimon's views on the cryptocurrency space, JPMorgan is pushing into the blockchain technology space. The financial giant launched its own internal stablecoin — JPM Coin in October 2020 — the first cryptocurrency backed by a US bank that was aimed at increasing settlement efficiency.

A week after the coin's launch, the bank launched a new business division dedicated to blockchain technology called Onyx. Since then, the Onyx platform has been used by large institutional customers for seamless global payments.

JPMorgan also became the first major bank in the Metaverse after opening its virtual lounge in the Decentraland blockchain-based world in February. The move follows a report released by the firm that referred to Metaverse as a $1 trillion opportunity.

JPMorgan is hiring to push into the blockchain and crypto space, most recently announcing on September 9 that it had hired former Microsoft executive Tahreem Kamptom to become its senior payments manager. Kamptom is expected to help JPMorgan explore blockchain technology given his Linkedin bio shows he has worked on cryptocurrency-related payment methods.

During the hearing, lawmakers also asked other top U.S. bank executives whether they plan to fund cryptocurrency mining. Citigroup CEO Jane Fraser, Bank of America CEO Brian Moynihan and Wells Fargo CEO Charles Scharf indicated their banks had no intention of doing so.