CYPHERPUNK HOLDING HAS DUMPED ALL OF ITS BITCOIN AND ETHER HOLDING: MARKET RISK

CYPHERPUNK HOLDING HAS DUMPED ALL OF ITS BITCOIN AND ETHER HOLDING: MARKET RISK 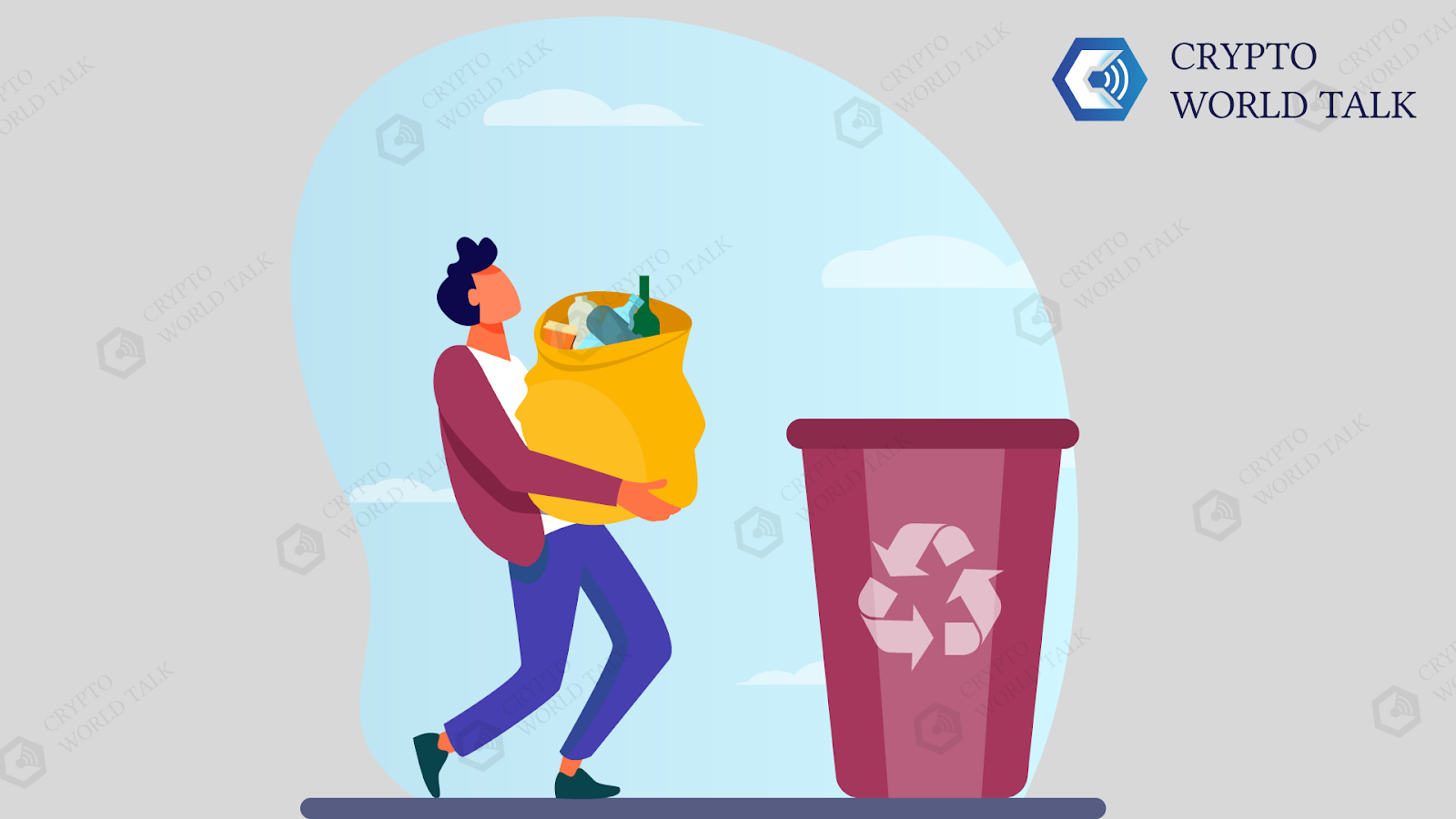 Cypherpunk President and CEO Jeff Gao said the decision to dump all bitcoin firms and ether Holdings came at the heels of rising market growth which made holding property tokens even more dangerous for investors.

Both bitcoin and ether lost more than half of their value last year, falling to 52 low levels earlier this month. The company's shares have dropped by 50% this year in the Canadian stock market.

"We believe it is the wisest way to stay on the sidelines as we wait for flexibility and illegality to reach its logical conclusion," Gao said in a statement. "In terms of equity, we see weak pricing action paving the way for future levels as reports of the number of chains that impose a 'temporary' suspension on a withdrawal," he added.

Gao noted that Cypherpunk will maintain a "long-term bullish outlook" on cryptocurrencies and will look to exploit future investment opportunities in the space "as they present."

Cryptocurrency markets are steeped in the icy winter crypto especially as investors react to rising prices over decades by selling risky assets, leading to declining markets.

For example, bitcoin mining companies including Riot Blockchain (RIOT) and Bitfarms (BITF) have combined to sell more than 100% of their total output in May as the value of bitcoin fell by 45%, according to Arcane analysis Research found.

As economic storms continue to present cryptocurrency lending problems and promote liquidity across the industry, investors are likely to continue to sell their cryptocurrency assets and transfer their money to what they see as safe, highly volatile value stores, up to market. goes up.