DOGECOIN CRYPTO HAS FILED A US $258B LAWSUIT AGAINST ELON MUSK

DOGECOIN CRYPTO HAS FILED A US $258B LAWSUIT AGAINST ELON MUSK 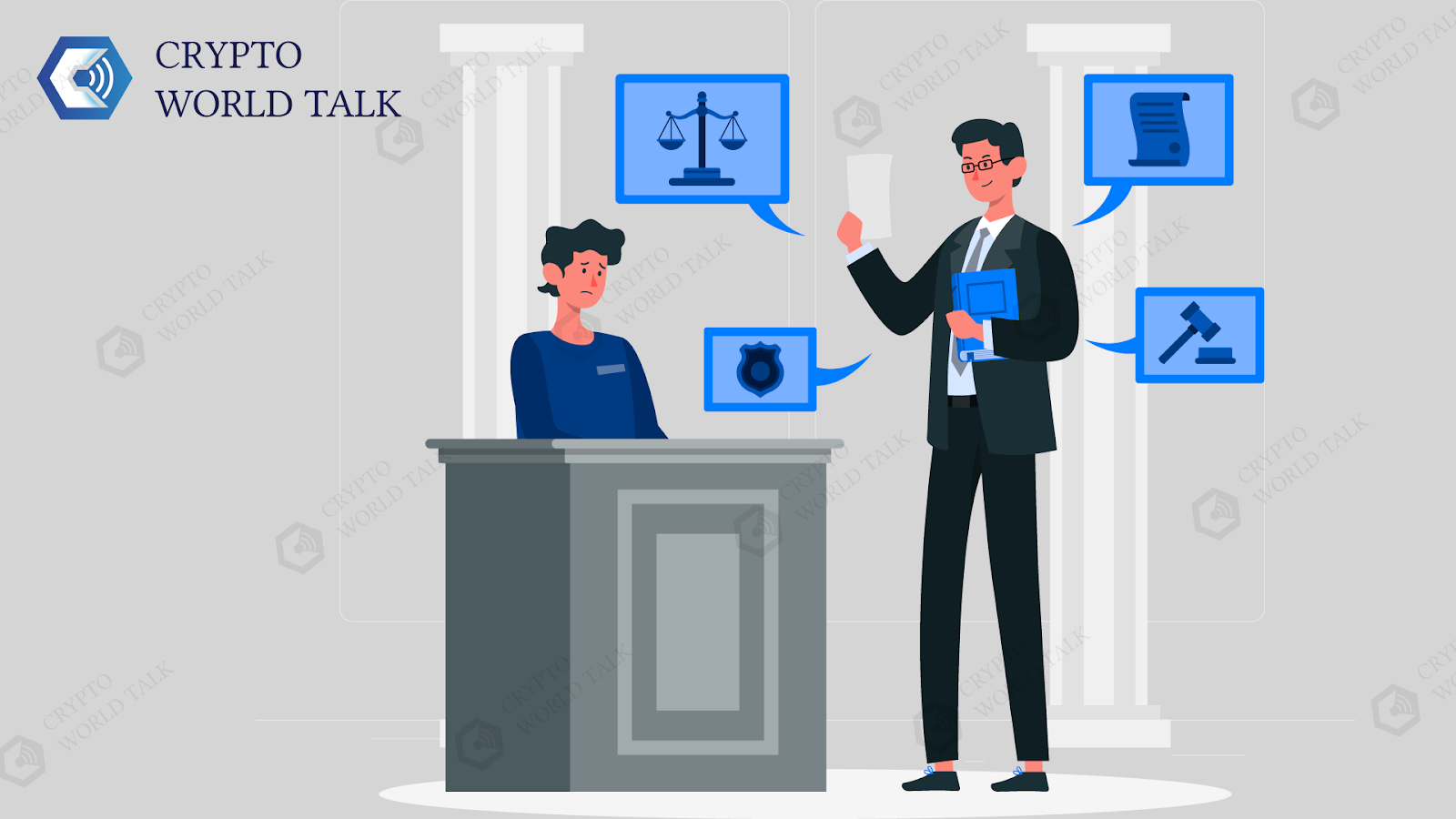 Keith Johnson, a US investor in the Dogecoin cryptocurrency, has filed a $ 258 billion class action lawsuit against Elon Musk and his two leading companies, alleging illegal conduct to exploit the memecoin price.

The case states: "Since Defendant Musk and his companies began purchasing, developing, advertising, supporting and operating Dogecoin in 2019, the Complainant and the class have lost approximately $ 86 billion in this Crypto Pyramid Scheme."

The lawsuit requires a total damages of US $ 258 billion, or three times the alleged loss. Tesla, Inc. and SpaceX are two Musk companies named in the suit.

"It's just a scam where big idiots are tricked into buying a coin at a higher price," read the case, filed Thursday in a U.S. federal court. in New York.

The lawsuit alleges that Musk and his companies were banned from advertising Dogecoin, and a court ruling declaring Dogecoin trading is similar to gambling under US and New York law.

At the time of publication, Musk or his companies did not respond to Twitter in filing the lawsuit.

Dogecoin dropped by about 7% to US $ 0.0567 in Asian morning trading, according to CoinMarketCap data.