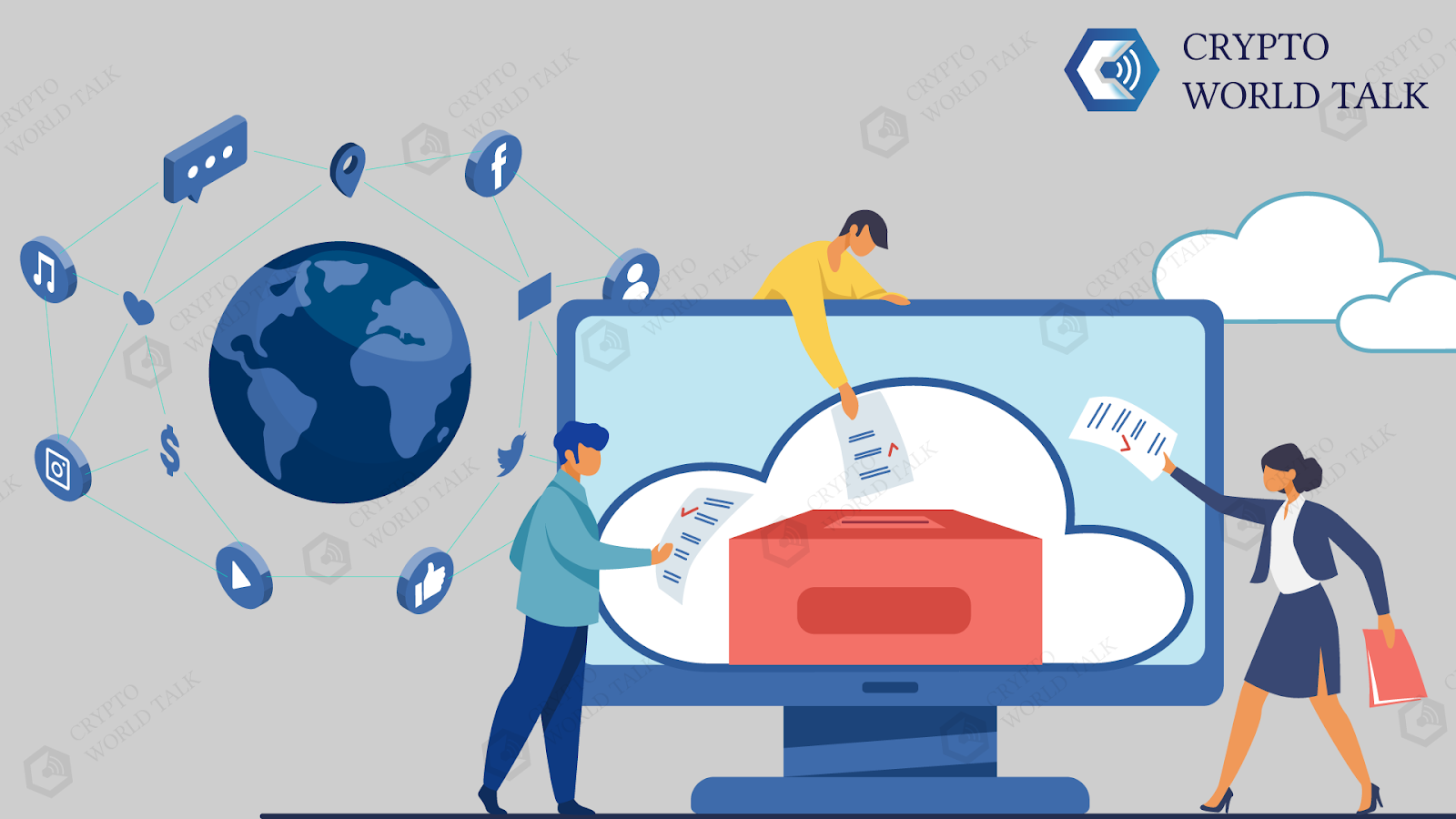 Not even a day has passed since Ethereum's historic move to proof-of-stake, with most of the crypto community still reeling from the successful merger.

Many crypto enthusiasts and climate advocates around the world were excited about the positive impact this would have on the environment and thus on the reputation of cryptocurrencies.

Others just marveled at the technological feat of upgrading an entire blockchain network without any downtime.

Uniswap Labs founder and CEO Hayden Adams told his 232,200 Twitter followers on September 15 that reducing Ethereum's power consumption will "improve the public image of the network" more than anything else in its "entire history."

According to the Ethereum Foundation, the new Ethereum PoS consensus mechanism is set to reduce the energy consumption of the entire network by 99.95%.

Adams believes that "people massively underestimate this aspect of amalgamation".

Nischal Shetty, founder and CEO of Indian crypto exchange WazirX shared his congratulations, noting that Ethereum is the "OG of smart contracts" and is playing a huge role in building the Web3 ecosystem.

Even the Twitter account behind Dogecoin, now the second largest PoW cryptocurrency by market capitalization, shared its “huge congratulations” to Ethereum co-founder Vitalik Buterin and everyone involved in the merger.

However, others were skeptical about Ethereum's new consensus mechanism.

Independent journalist Jordan Schachtel said the merger effectively turned Ethereum into a "WEF (World Economic Forum) coin" that "by design puts all the value and control in the hands of the people at the top".

Cardano enthusiasts on the Twitter account @Cardanians_io said that the Ethereum Merge will do nothing to change its high transaction fees and scalability issues.

The account added that the Vasil Cardano fork will improve the scalability of the Cardano network. The account shared that "Ethereum is basically catching up with Cardano."

Earlier this week, StarkWare president and co-founder Eli Ben-Sasson told Cointelegraph that Ethereum's Merge is "like the completion of a rocket launch" in that we still have a long way to go.

According to Buterin, the merger was the first step in this five-part process that will eventually bring the smart contract blockchain to the "end" of Ethereum's evolution.