FORKED COINS HAVE PROVEN TO BE LUCRATIVE IN THE PAST

FORKED COINS HAVE PROVEN TO BE LUCRATIVE IN THE PAST 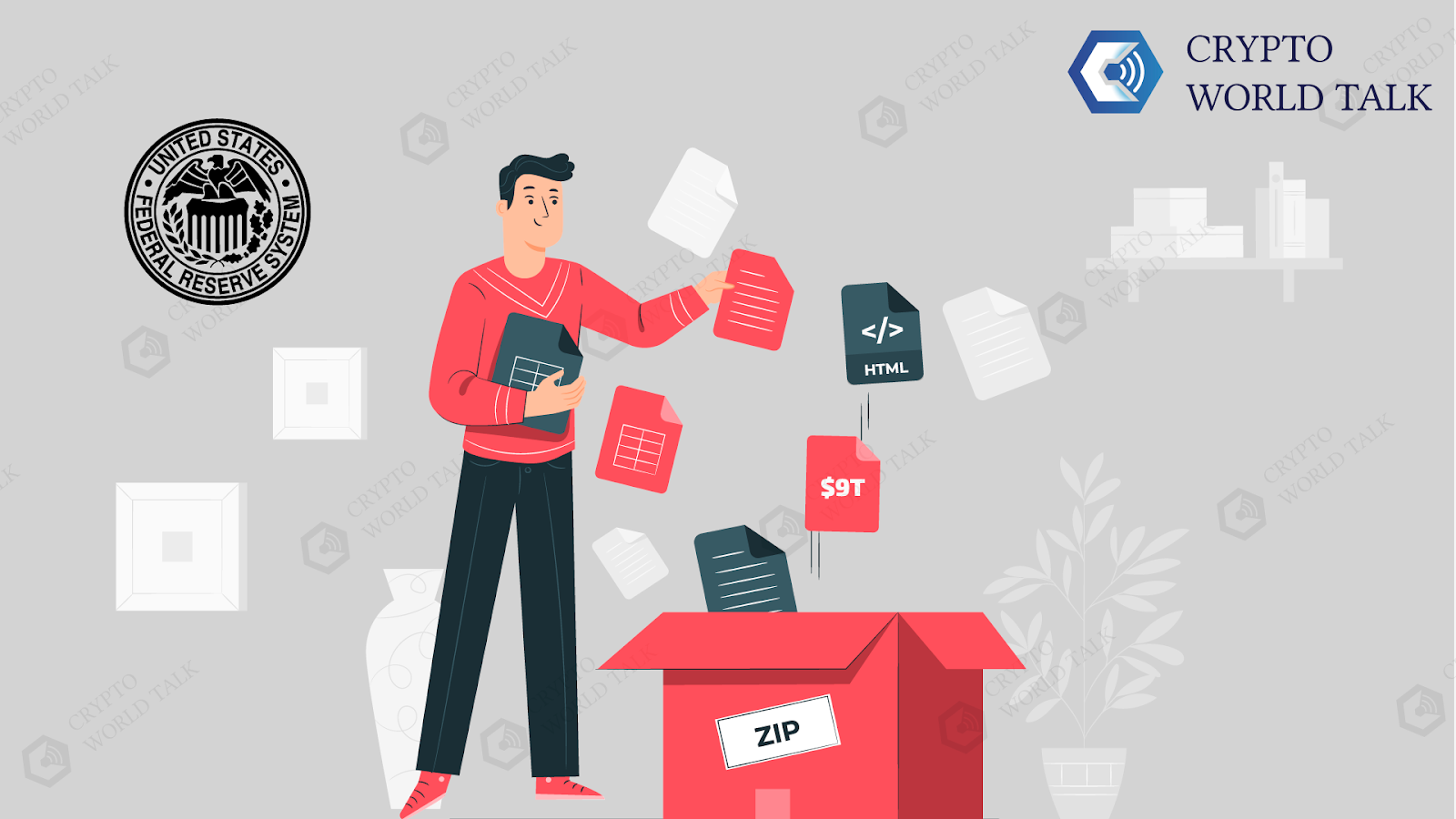 The Ethereum blockchain merger is expected to take place on September 15 around 5:05 UTC. This is a milestone that marks a full transition to proof-of-stake for Ethereum, eliminating the need for energy-intensive mining by a projected 99.9% compared to Proof of Work (PoW).

Some miners are also preparing for a hard fork that would allow them to continue using the PoW consensus. Forked coins have proven to be lucrative in the past. For example, holders of Ether (ETH) received an equivalent amount of Ethereum Classic (ETC) when it split in 2016.

In the event of a new hard fork, in which the Ethereum blockchain would split into two different networks, users holding ETH on-chain would have the same ETHPoW (ETHW) balance on the forked chain. That would be another token and a completely different asset from ETH.

For ETH holders using hard wallets, the question is more straightforward: What would happen to your tokens if a fork followed the merge? We have prepared several answers to this question so that you do not get lost or fall into the trap of fraud in the coming hours.

Most hardwallet providers use the same approach: Monitor the adoption of both the new chain and the forked chain before adding any support for ETHPoW. They also say users don't need to take any action during the upgrade.

Charles Guillemet, chief security officer of secure hard-wallet provider Ledger, explained to Cointelegraph: “In the event of a fork, everyone should know that all the assets a user currently has on the main network are safe,” he added. the company "will not be supporting the ETH Proof of Work fork on Day 1, as there are a number of technical aspects that need to be evaluated to ensure it is safe for users, the main one being ensuring the security of the new chain."

Similarly, Josef Tětek, a Bitcoin analyst at Trezor, said: “Trezor Suite will not support pre-merge interaction with proof-of-work coins after the merge, but users can still use their Trezor with a third-party interface like MetaMask. access to an older version of the blockchain.”

Tangem, a Swiss wallet provider, also has no plans to support the PoW fork. "Until we are sure of the seriousness of the proponents of this hard fork, we are not ready to show our customers support for the project," said Chief Technology Officer Andrey Lazutkin.

ETH holders who use non-custodial wallets and control their own private keys will have quick access to both sets of coins (ETHW and ETH). Private key holders can collect forked coins using MetaMask to connect the PoW network to the Ethereum virtual machine wallet.

Cryptocurrency companies are also warning users to take extra precautions during and after the network upgrade. “Fraudsters are particularly active during major network upgrades. Don't engage with anyone who says you need to take urgent action to protect your coins,” Tétek warned.