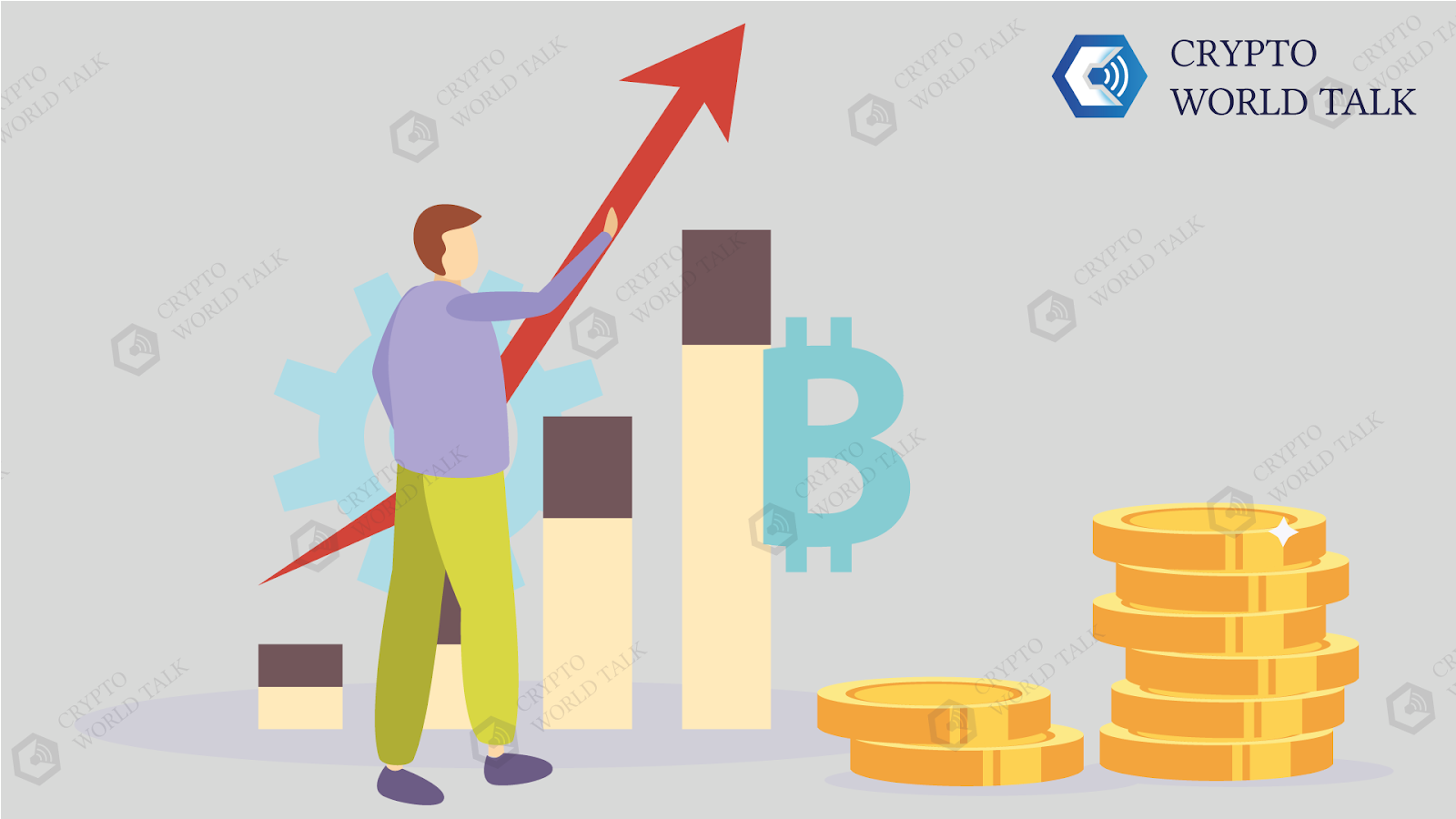 The 23-year-old self-described "crypto king" is facing a flurry of demands from 140 of his investors who are trying to recover a combined total of $35 million from his company AP Private Equity Limited.

Lenders are scrambling to find out where all the money they allegedly gave to Canadian Aiden Pleterski to make crypto and foreign exchange investments on their behalf ended up, according to a CBC report on Tuesday.

About $2 million worth of property has been seized so far, including two McLarens, two BMWs and a Lamborghini.

Norman Groot, founder of Investigation Counsel PC - a fraud law firm - argued that the "large amount of lifestyle burn" still "doesn't match the amount of money that is missing".

Groot said "the only other avenue available to investors is to report to the Ontario Securities Commission and the police."

Groot said the warning signs for investors of too high yields are there for all to see, stating:

“Five percent interest [a week] is not available on the open market. The 23-year-old is unlikely to be the next Bill Gates - talk to someone who is conservative and get a second opinion.

Lender Diane Moore invested $60,000 and said her investment agreement gave her the lion's share of a 70-30 split on any capital gains, which were targeted at 10 to 20 percent biweekly.

Pleterski's attorney, Micheal Simaan, disputed the allegations and said his client is fully cooperating with the bankruptcy process.

According to Simaan, his client started investing in cryptocurrencies as a teenager. His success during bull markets prompted others to freely offer cash to invest in the hope of getting rich.

"What's shocking is that no one bothered to consider what would happen if the cryptocurrency market plummeted, or whether Aiden, as a very young man, was qualified to handle these types of investments."

Pleterski claimed that his investment firm ran into trouble thanks to "a series of margin challenges and bad trades," possibly exacerbated by the market crash and the ongoing crypto winter.

He said that all the money that investors had before the end of 2021 and the beginning of 2022 is gone.