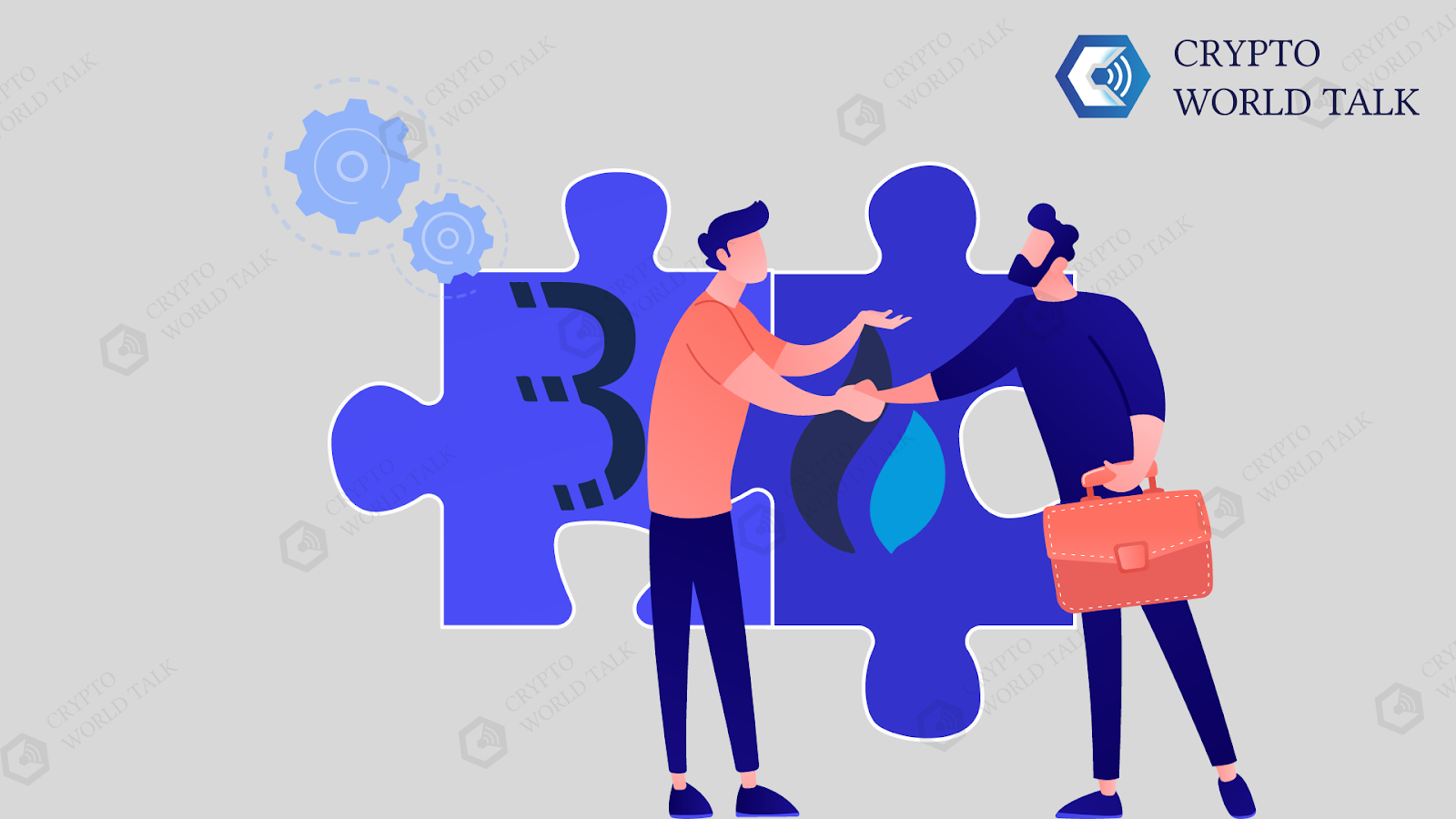 Huobi plans to merge Bitex's exchange platform with its global platform, the company said in a statement. Bitex will continue to work under its current name with the management team in Latin America, Bitex CEO Francisco Buero told CoinDesk.

Founded in 2014, Bitex operates in Argentina, Chile, Paraguay and Uruguay. Work is about to be launched in Peru and plans to expand "soon" to other undisclosed Latin American countries, according to Buero. He does not include Brazil in the list of countries yet.

In February, Huobi said it plans to re-enter the US market after closing its business in China to comply with a local ban on crypto-related trading. From last September to December, Huobi lost about a third of its revenue, company founder Du Jun said recently.

By admin 3 months
Partnership and Merger