THE JOB PROVIDING PLATFORM LINKEDIN IS BEING USED BY SCAMMERS: FBI

THE JOB PROVIDING PLATFORM LINKEDIN IS BEING USED BY SCAMMERS: FBI 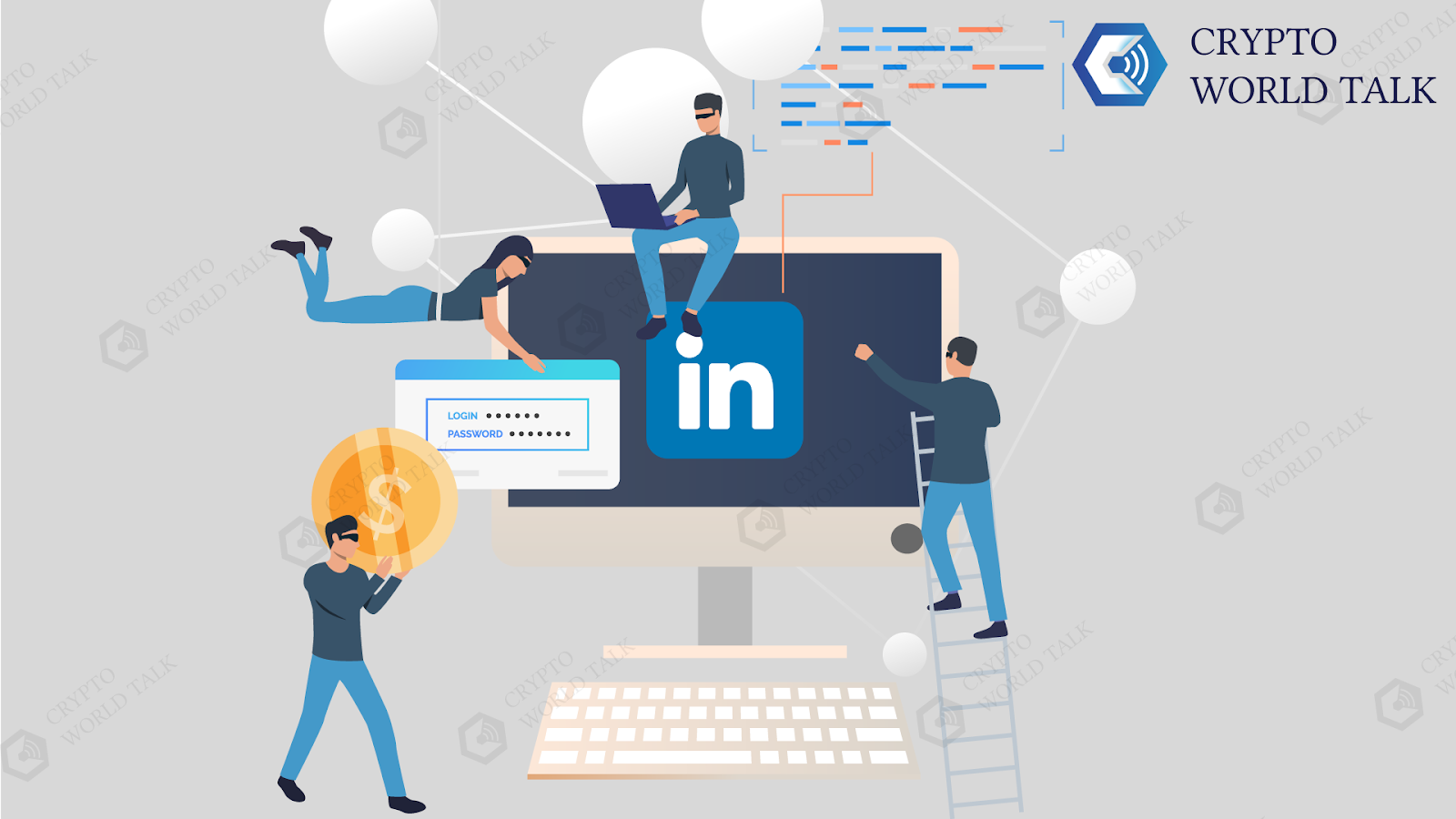 The FBI and LinkedIn (LNKD) are working together to combat fraudulent use of the job search platform and network to attract investors to cryptocurrency programs, according to a CNBC report.

Under normal circumstances, according to the report, the fraudster will pretend to be an expert with a fake profile and reach out to a LinkedIn user, starting with a small talk before moving on to a request to make money with crypto investments. Finally, the fraudster uses the trust gained over the course of months to direct the user to invest in a site that is controlled by the perpetrator, and then withdraw the account.

The FBI has seen an increase in this investment scam, Ragan said, confirming that it had an active investigation but could not comment because it was an open case.

LinkedIn acknowledged in a statement to CNBC that there had been a recent outbreak of fraud in its area. "We work every day to keep our members safe, and this includes investing in automated security to obtain and correct fraudulent accounts, false information, and suspected fraud," the company said.

Although LinkedIn has said it does not provide estimates of how much money has been stolen from members through its platform, it has removed more than 32 million fake accounts from its site by 2021, according to its months-long report on fraud, the report said. .

The report revealed that most of the perpetrators were followed by the Global Anti-Scam Organization, a victim and support group, in Southeast Asia.