MARKET WRAP: UNISWAP AND POLYGON LED THE DRAWDOWN OF ALTCOIN

MARKET WRAP: UNISWAP AND POLYGON LED THE DRAWDOWN OF ALTCOIN 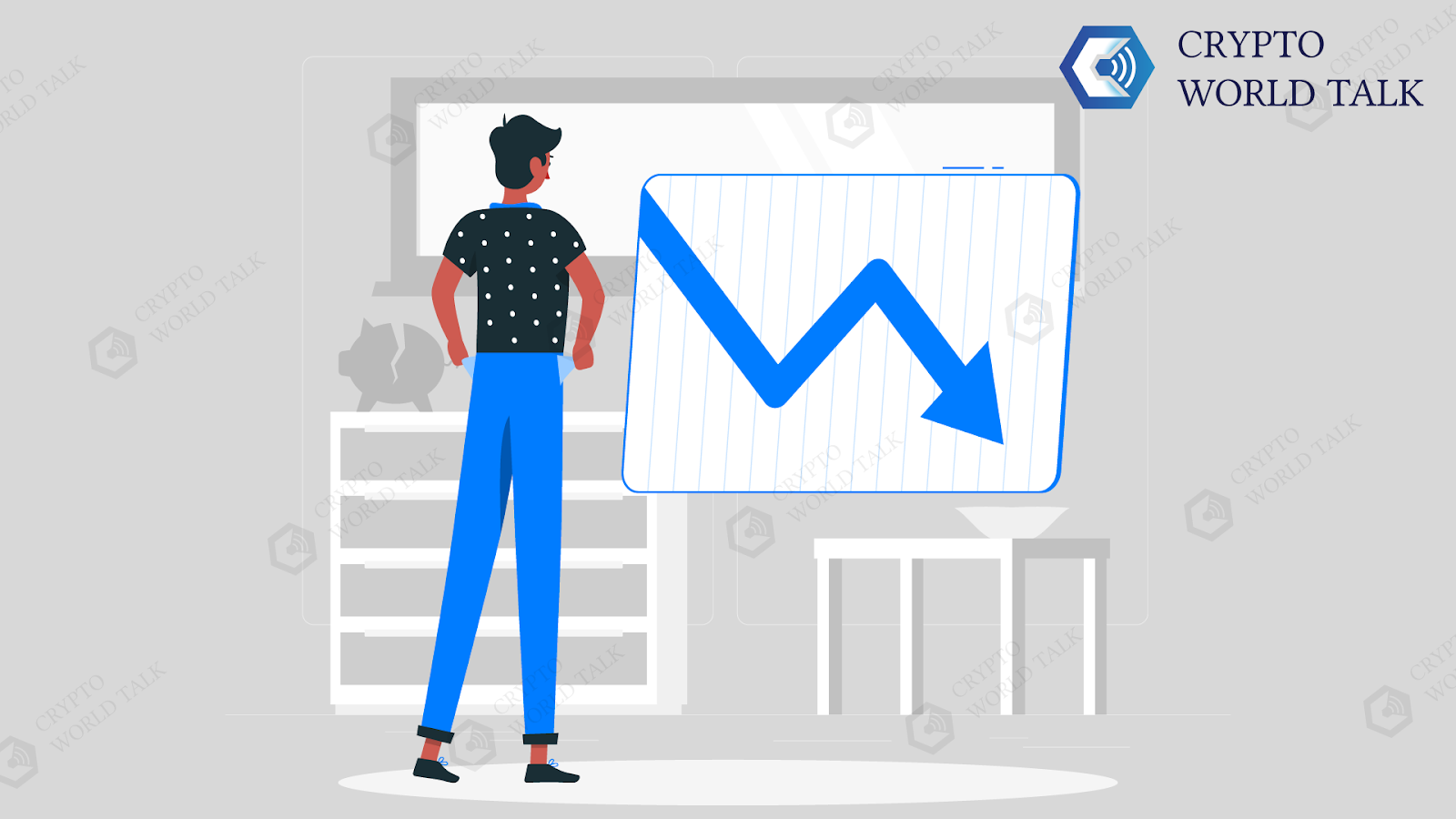 Uniswap managed to climb the charts and recovered the June losses last week with a 54.27% meeting but failed to break the month with a resistance level of $ 5.85. After falling 5.2%, the DEX token can be recognized for trading at $ 5.32.

However, altcoin still has room for recovery as the Awesome Oscillator has yet to show resilience.

At the time of writing, MATIC has already lost almost 12% of its total recovery since last week when the DeFi token rose by charts by 75.64%.

Regardless, altcoin was not close to its key resistance of $ 0.6758, which has kept the currency below it since mid-May.

Additionally, the separate Bollinger Bands show declining volatility which means that MATIC may notice a decline in prices. And by bias in support, the decline may decrease.

The oracle blockchain token, LINK, saw a 9.64% decline in prices since yesterday's rise after seeing a 12-day long meeting of 22.68%.

As such, this refund was not enough to cover the crash of 36.1% of this month, and altcoin returned to trading at the price it was at the beginning of the month.

The downtick noted on the Chaikin Money Flow also confirms that the price decline was natural as the exit took the index to the wrong place.

Ethereum's strong fork managed to gain momentum throughout the market and maintained its recovery marking a 23% rise in 8 days. While not close to ending the 44.88% decline, it is moderate.

And, more recently, the coin has also seen a bullish crossover in the MACD, which could continue to support the upward trend.

Following in the footsteps of the ETC, Staks managed to close the 12.09% rise, bringing the 10-day long meeting to 37.68%. This one-day increase has brought it closer to completing the June dip of 41.37%.

On top of that, it also put the RSI at the top of the bullish zone, a level it has not reached since early April.