MICROSTRATEGY CRYPTO HOLDING DROPPED BY OVER US $1B

MICROSTRATEGY CRYPTO HOLDING DROPPED BY OVER US $1B 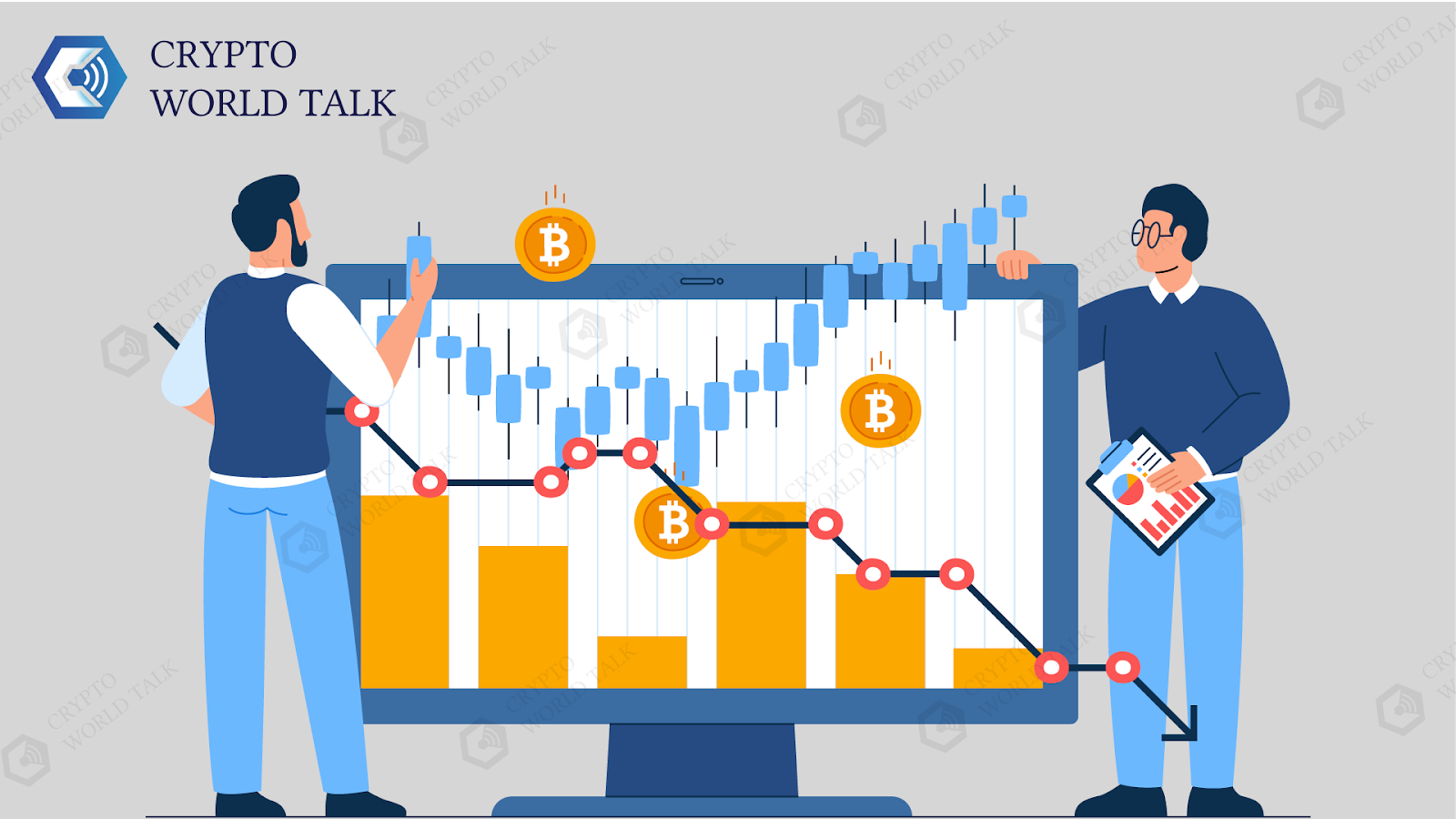 MicroStrategy CEO Michael Saylor says the company will not have a margin call for US $ 205 million Bitcoin-backed loan after their crypto currency dropped by more than US $ 1 billion last week, according to data from -CoinGecko.

When MicroStrategy adopted the Bitcoin (BTC) strategy, it was anticipating a stagnation and adjusting its balance sheet to continue to hold on to the odds, Saylor said on his confirmed Twitter page.

The company is the largest owner of publicly traded Bitcoin, and has a three-year $ 205 million loan with Silvergate Bank.

In May, Saylor wrote on Twitter that MicroStrategy has a 115,109 BTC that it can place as an extra collateral to avoid a margin call, as long as the price of BTC remains above US $ 3,562.

The dot-com billionaire continued to express his support for Bitcoin, and on Tuesday, he told his 2.5 million followers to "collect sats and remain humble" in a tweet, referring to the market capitalization to raise more Bitcoin.

Most MicroStrategy assets are in BTC, and their stock price has been in line with its prices, falling by more than 70% in the last six months.

The company had $ 2.2 billion in total debt, $ 44 million in annual interest costs, and business revenues fell by 3% annually, according to its most recent quarterly report.