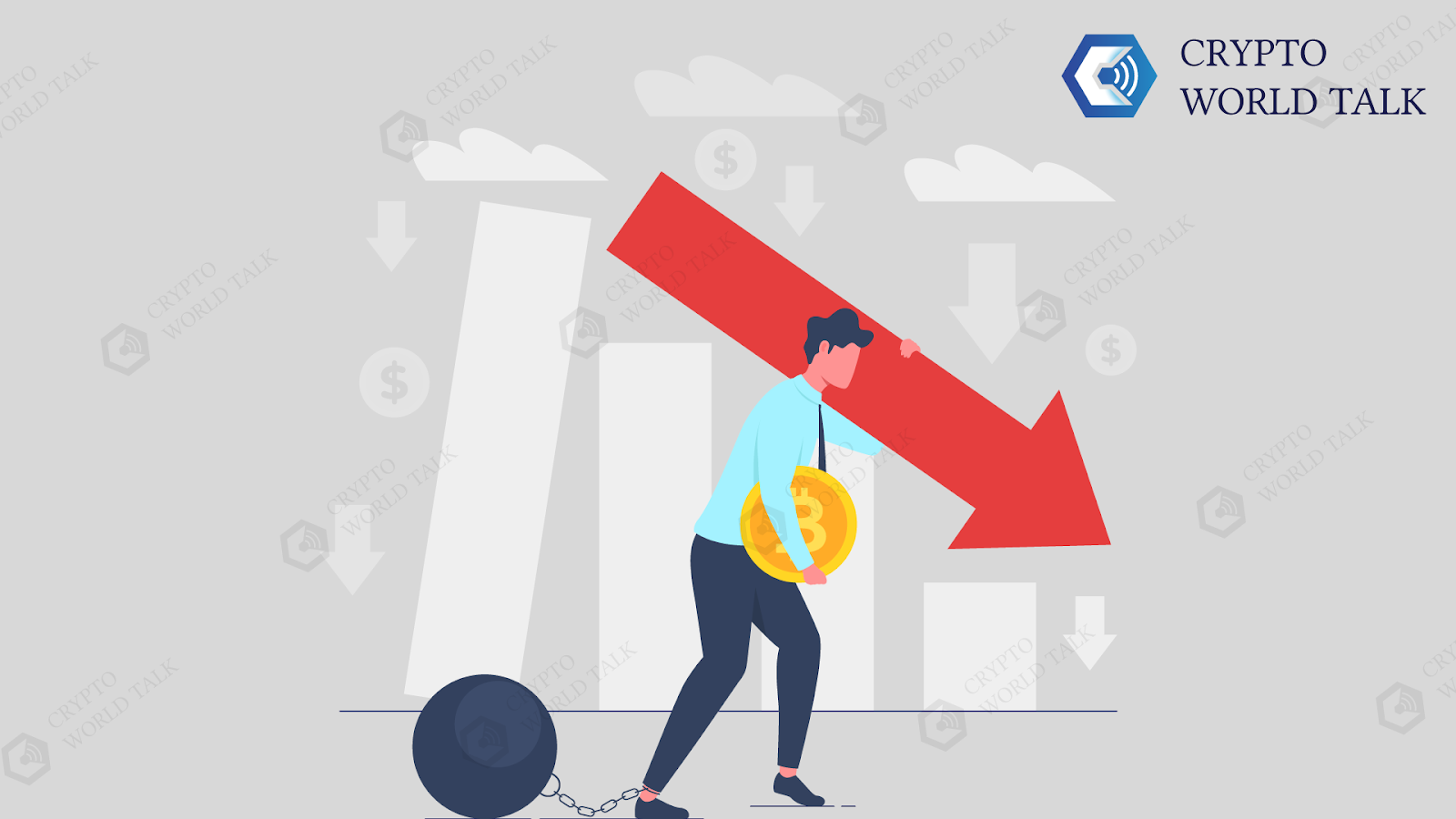 European Union officials recently agreed on a landmark policy called the Crypto-Assets Market Framework (MiCa) which provides guidance for crypto asset service providers (CASPs) to operate within the European region. Following this, the experts reacted with differing opinions, ranging from supporting the decision to explaining how it could have negative consequences.

According to Richard Gardner, CEO of the technology trading firm Modulus, the new development provides a clear picture for CASPs about what authorities expect. Gardner explained:

“Not everything in it will attract all the players, but, for now, the industry just needs to understand what is expected of them. It is too late for the manual to allow drivers to work on purpose. ”

Gardner added that this could eliminate the decline of digital assets and pave the way for the industry to expand and innovate. The official believes the laws are "designed to monitor abuse and exploitation."

Commenting on the article, Petr Kozyakov, chief executive of the payment infrastructure company Mercuryo, also praised the move and believes it is "an acceptable step in the right direction." Kozyakov noted that this could lead to bad characters. He said:

"There is a real desire for a clear set of rules to protect people and businesses that already use secret money, eliminate bad characters, and encourage others to use crypto as a result."

Kozyakov added that the new development could "unleash the power" of the sector and drive it to normalcy.

At the time, not everyone believed that new developments in EU policy would bring positive results within the region. Seth Hertlein, head of global policy at the fund company Ledger, noted that the European Union missed out on an opportunity to recover the market share that was lost on Web2 with development on Web3. Hertlein also pointed out that these laws would violate the fundamental rights of Europeans.