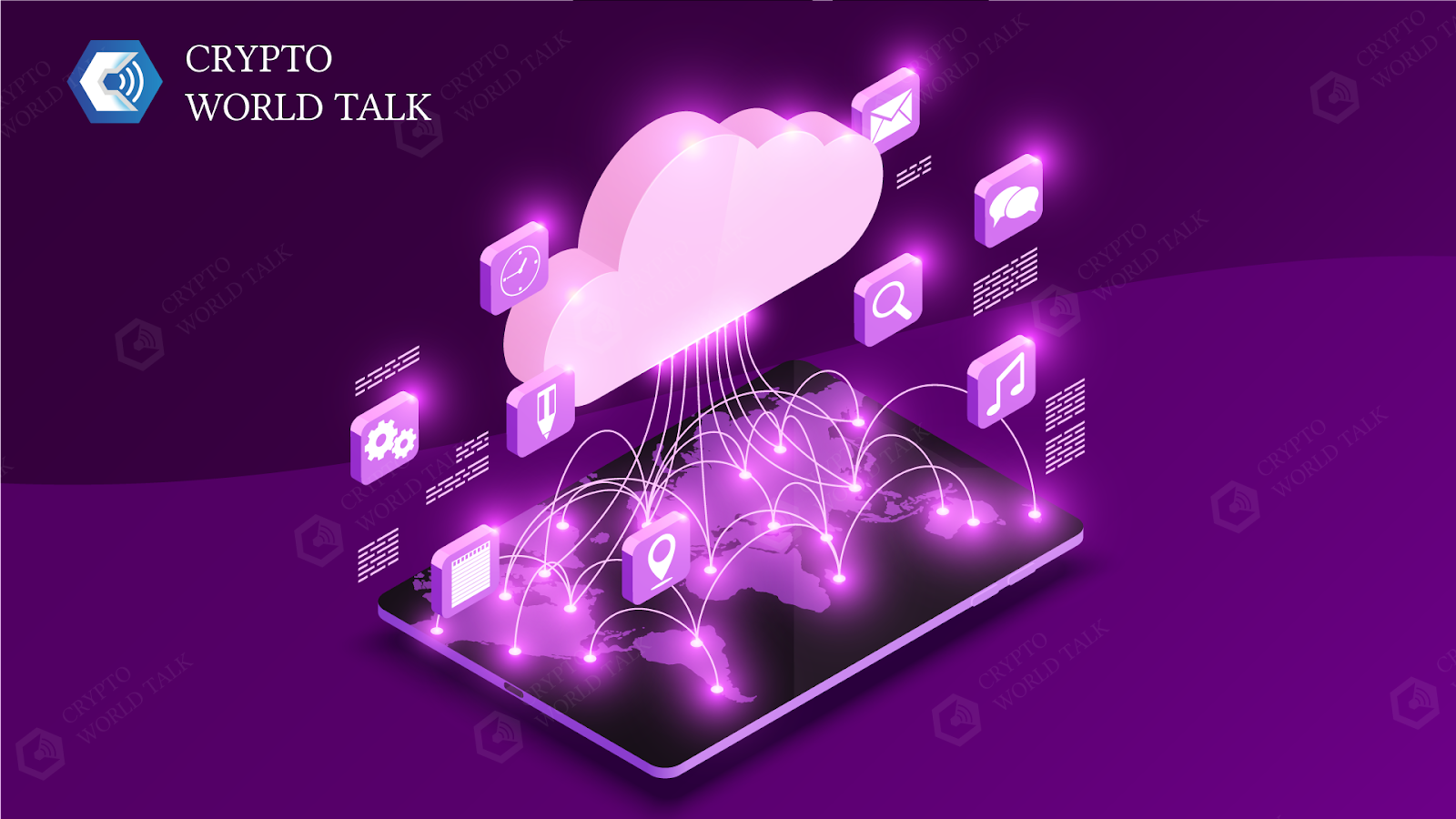 A new report has found that non-fungible tokens (NFTs) may be the biggest driver of cryptocurrency adoption in Central, South Asia and Oceania (CSAO).

According to a September 21 Chainalysis post titled “Crypto Adoption Steadies in South Asia, Stoars in the Southeast,” NFT-related events accounted for 58% of all web traffic to cryptocurrency services from the region in the second quarter of 2022.

Meanwhile, another 21% of traffic in the quarter went to play-to-earn (P2E) blockchain game websites, with major titles including Axie Infinity, STEPN and Battle Infinity.

Chainalysis noted that P2E blockchain games are "intimately linked" to NFTs, as most P2E games contain in-game items in the form of NFTs that can be sold on marketplaces like MagicEden and OpenSea, meaning:

"NFTs are perhaps the biggest foray into cryptocurrency in CSAO today."

CSAO countries include India, Thailand, Vietnam, Australia, Singapore, the Philippines, and Indonesia, and 25 more, and is home to seven of the top 20 countries in the Chainalysis Cryptocurrency Adoption Index.

According to the web traffic heatmap, NFT-related websites accounted for the majority of web traffic in almost all countries of the CSAO region, although blockchain games and entertainment also saw a significant share of traffic.

Chainalysis noted that this "isn't necessarily surprising: CSAO is a hub for innovation in blockchain-based entertainment," adding:

“Blockchain game developers Polygon and Immutable X are headquartered in India and Australia, for example, and Axie Infinity and STEPN, two of the biggest playable games, are based in Vietnam and Australia.

Vietnam topped the Chainalysis Cryptocurrency Adoption Index for the second year in a row, but the Philippines surprisingly made a second-place appearance after ranking 15th in the last report.

“Both of these countries have similar growth drivers: play-to-earn (P2E) games and remittances,” the blockchain analytics firm explained.

On the other hand, traffic on websites related to other entities, such as decentralized exchange contracts, has declined in recent quarters, according to Chainalysis — likely linked to the bear market and the ongoing crypto winter.

Recent regulatory developments are cited as possible reasons for the change.

In January, Pakistan's central bank and government recommended a ban on cryptocurrencies, while the Indian government imposed a 30% tax on all crypto profits in April and an additional 1% fee on every crypto transaction in July.