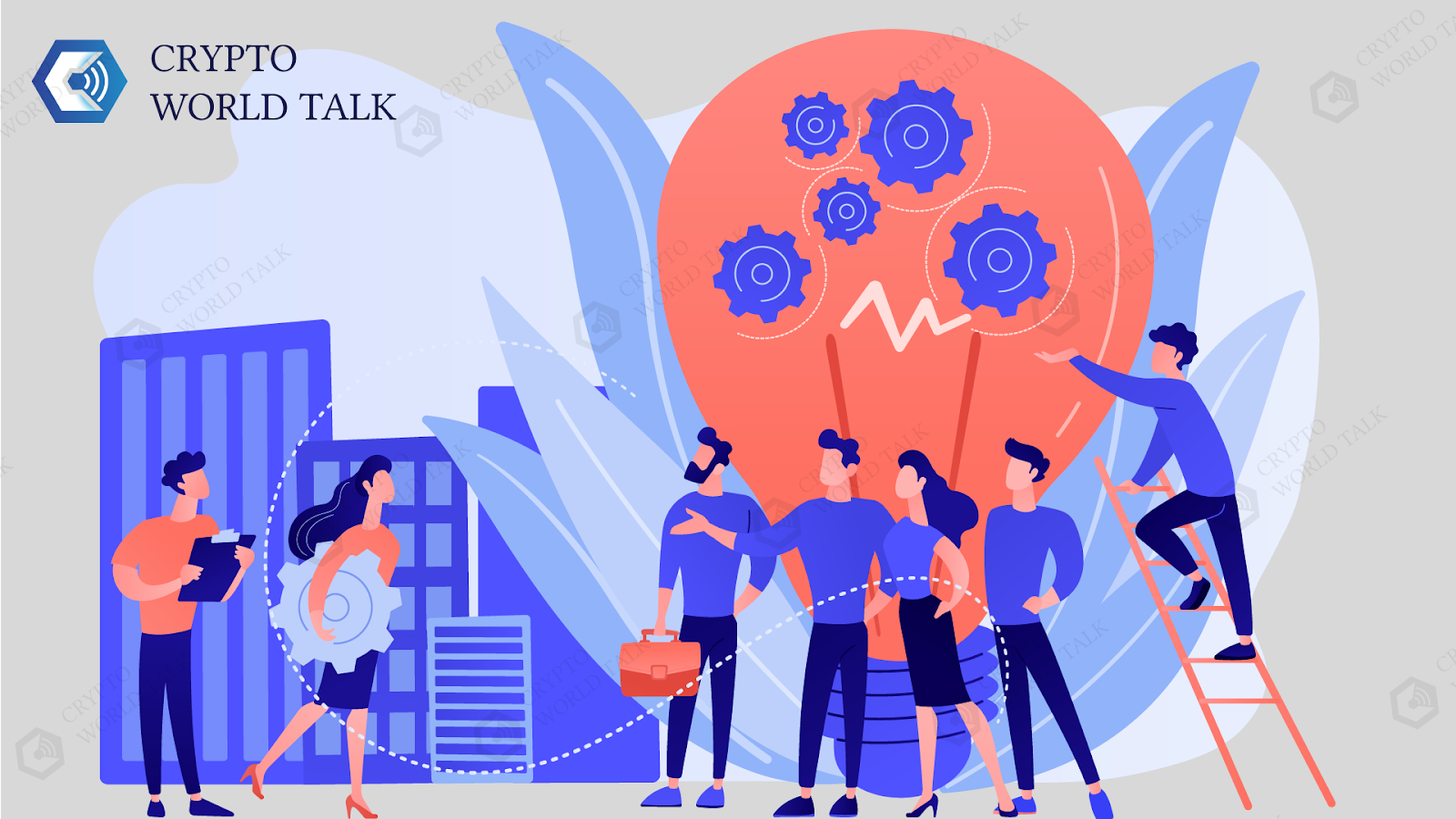 Speaking to Cointelegraph on the first day of Tokyo Games Show 2022, Luke Sillay, senior community manager at Australian game developer Blowfish Studios, said that too many blockchain games have focused on in-game rewards and tokenomics rather than gameplay. .

“You can see from many other blockchain games that they are not really fun to play. Like yes, you have the potential to earn quite a significant amount of tokens and most of the time you will get a good ROI. But generally speaking, they're not that fun, are they?"

Sillay said that in general, many of these games have simplistic game modes that are built around making money, rather than pure enjoyment, and thus have so far failed to capture the attention of mainstream gamers.

According to DappRadar data, the most popular blockchain games in terms of active users in the last 30 days are Gameta, Alien Worlds and Solitaire Blitz with one million, 814,000 and 652,760 users respectively. The numbers show significant interest in the games, but they pale in comparison to the popular traditional games.

Sillay said that games should be above all "fun" and visually appealing, stating:

"We think that if it's fun and attractive to look at, people want to play it."

Blowfish Studios is an Australian video game developer that was acquired by Animoca Brands in July 2021 for approximately $6.6 million. The Animoca acquisition led Blowfish from playing on Web2 to Web3, with the NFT game Phantom Galaxies (currently in Beta) being the company's main focus.

When asked about the type of games that would work best with NFT and P2E integration, Sillay highlighted free-to-play giants such as Riot's League of Legends and Epic Games' Fortnite that already have internal markets built into them.

He noted that these types of games generally attract die-hard fans because they are fun to play and are constantly being updated and improved. This leads to people who have been playing for several years and are happy to spend money to buy products like new character skins.

“Say like League of Legends and Fortnite with their skins and things like that [...] If you can play and enjoy something for a really long time, you know, and then you drop it in a year or two they really don't have much to show for it. But if you do that with blockchain, you can potentially sell all the assets you've earned,” he said.

Sillay further noted that there are some barriers to entry into blockchain gaming that may deter some people, and that if the onboarding process can be resolved, it could attract new users.

"It's a very daunting thing, trying to learn about all this new technology, creating a wallet, etc., and there are so many words in blockchains that mean completely different things," he said.

Phantom Galaxies is an open-world mecha-robot shooter and is expected to officially launch in Q4 2022. Its game NFTs have already seen a high level of demand, with more than 517,000 owners of its Origin collection, according to OpenSea. . The project also closed a private sale of NFTs in May that raised an estimated $19.3 million.

At this stage, Phantom Galaxies only requires one NFT to get started, so hooking up is fairly simple.

"Then the rest is actually like pretty much a traditional game at this point," Sillay said.