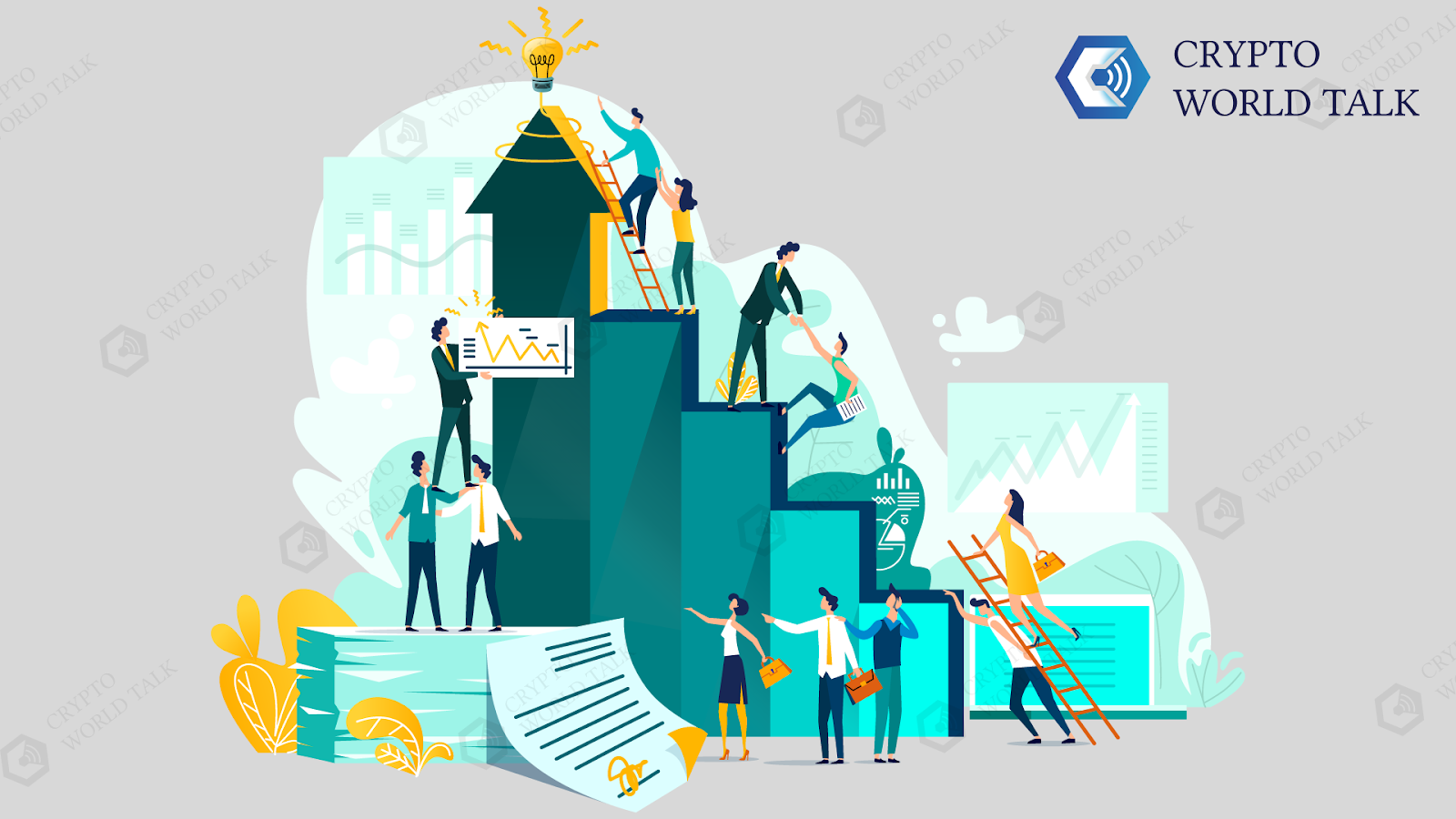 Peng Zhong, Ignite's chief executive officer - formerly Tendermint and a supporter of the cosmos ecosystem - has announced he will be leaving the company.

On Twitter Friday to more than 20,000 of his followers, Zhong said Friday would be his last day at Ignite, where he has served as CEO since May 2020. Offices in Kuala Lumpur and Toronto since he started in 2015. It is not yet clear what led to his decision to leave the company.

Ignite, formerly known as Tendermint, is an integral part of the cosmos ecosystem. During Zhong's time in the company, many knew him by making the first Cosmos crypto wallet, Voyager, later renamed Lunie, and assisting with the introduction of liquid staking in the ecosystem.

Compiled by software developers Jae Kwon and Ethan Buchman in 2014, Cosmos allows interaction between blockchains to make information flow and transactions seem easier to do. Kwon left his position as CEO of Tendermint in 2020, but returned following the restructuring of the company in May creating Ignite and NewTendermint - now the CEO of the newly formed company.

According to data from Cointelegraph Markets Pro, the price of Cosmos (ATOM) $ 8.09 at the time of publication, has risen more than 3.5% since Zhong's announcement.