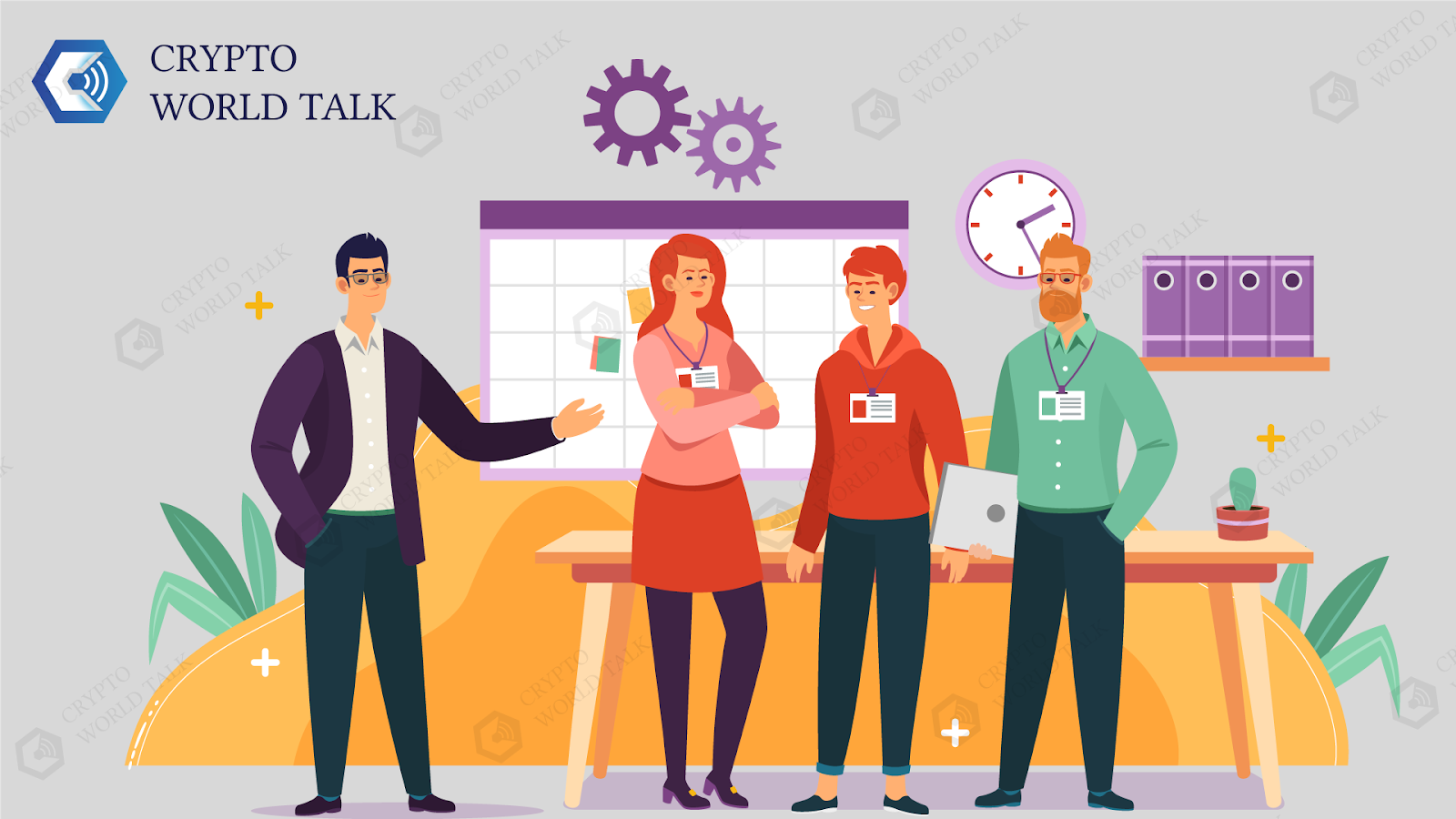 The Central Bank of Iran will begin the pilot launch of the Central Bank Digital Currency (CBDC) on September 22, the Iranian Chamber of Commerce announced. The so-called "crypto-rial" has been in the planning stages for several years.

The cryptocurrency's launch was initially planned for November, according to the chamber, which said the CBDC is intended to "help improve financial inclusion and act as a strong tool for CBI to compete with other stablecoins around the world." It added that experts in the country are concerned about the readiness of businesses to use CBDC, the public's understanding of digital wallets and the impact the rollout would have on banks.

The cryptocurrency has also been seen as a means of fighting corruption, which is pervasive in Iran. The development of the cryptocurrency began in 2018, and the central bank promised all year to try CBDC.

Al Jazeera reports that the CBDC will run on the Borna platform, developed using Hyperledger Fabric, IBM's open-source distributed ledger platform. The press agency adds that banks will replace paper rials with electronic ones. As the platform is enabled, the central bank will select the banks to participate.

Borna was adopted in 2019 to help modernize Iran's outdated banking system. According to Al Jazeera's source, Borna's platform will enable the provision of fee-based financial services, although this will not be part of the current trial.

The use of cryptocurrency for payments is banned in Iran, but in August Iranians began using cryptocurrencies to pay for imports, leading to concerns among Iranian businesses about the lack of regulation of cryptocurrencies. The Iran Blockchain Association has made similar calls in the past.