THE FIVE FINTECH, PAYMENTS AND E-COMMERCE FIRMS WILL CREATE FRONT-END PROTOTYPES FOR THE DIGITAL EURO

THE FIVE FINTECH, PAYMENTS AND E-COMMERCE FIRMS WILL CREATE FRONT-END PROTOTYPES FOR THE DIGITAL EURO 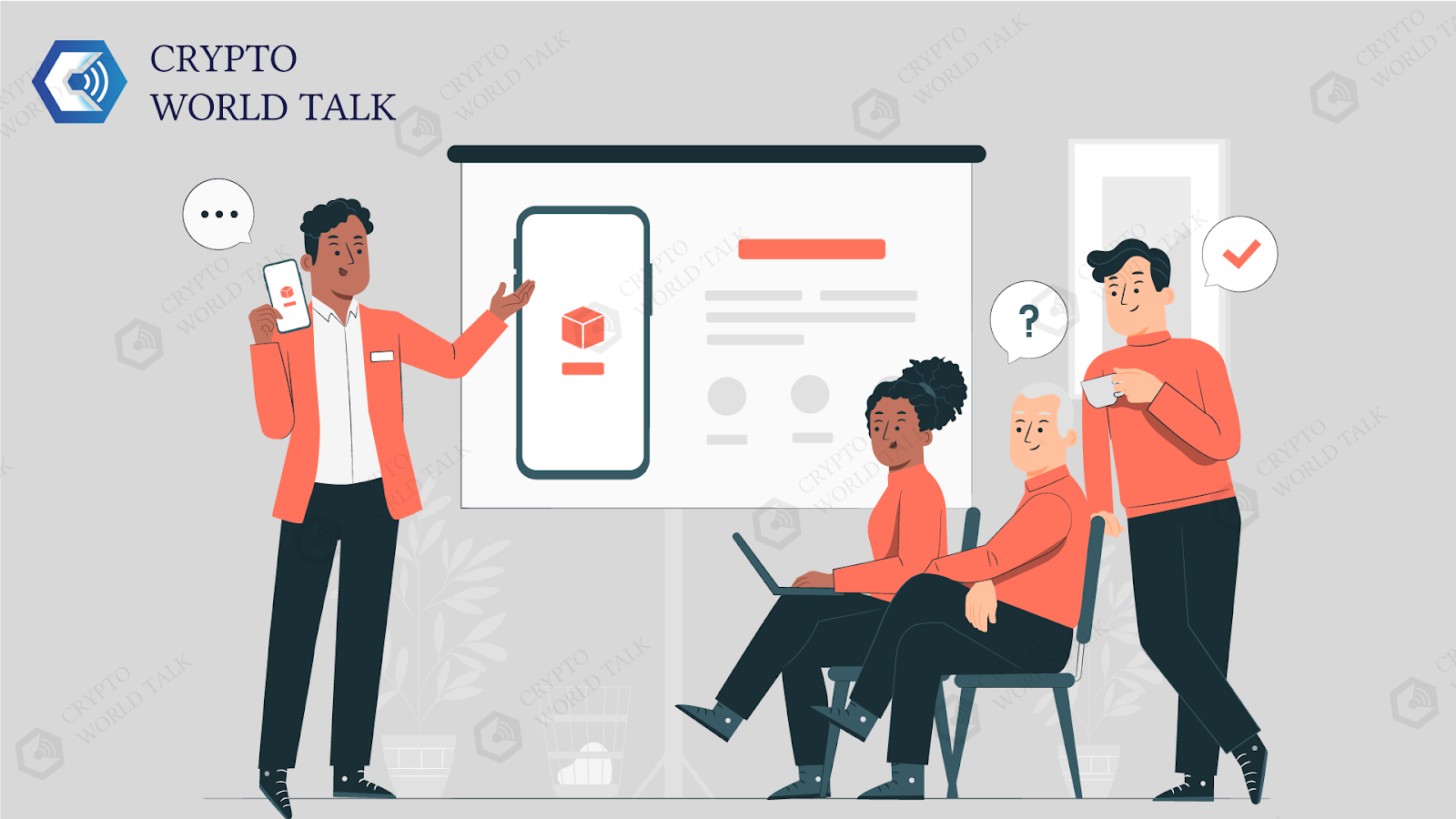 The European Central Bank, or ECB, has announced that it will work with five companies to develop potential digital user interfaces for the euro.

In an announcement on Friday, the ECB said it had selected the "big four" tech company Amazon, fintech company Nexi, Spain's digital bank CaixaBank, France's payments platform Worldline and the European Payments Initiative, or EPI, to each focus on developing a prototype based on specific digital use cases. euros. According to the central bank, the firms will create front-end prototypes that will not be used in later stages of the digital currency project.

The ECB selected the five companies based on their fulfillment of "specific capabilities" compared to 50 other leading developers who responded to the central bank's call in April. Officials planned for the project to be completed in the first quarter of 2023 as part of the two-year phase of the digital euro investigation, which is expected to end in October 2023.

As interest in central bank digital currencies appears to be growing globally, ECB officials have been exploring the potential impact of the digital euro on Europe, while remaining vague about whether or when the bank might issue a CBDC. In September 2021, the central bank commissioned a number of groups focusing on digital payment methods, which suggested that the use of digital currency in online and physical stores could be a key element of the digital euro. An earlier public consultation also indicated that privacy was considered "the most important feature of the digital euro" by both citizens and experts.