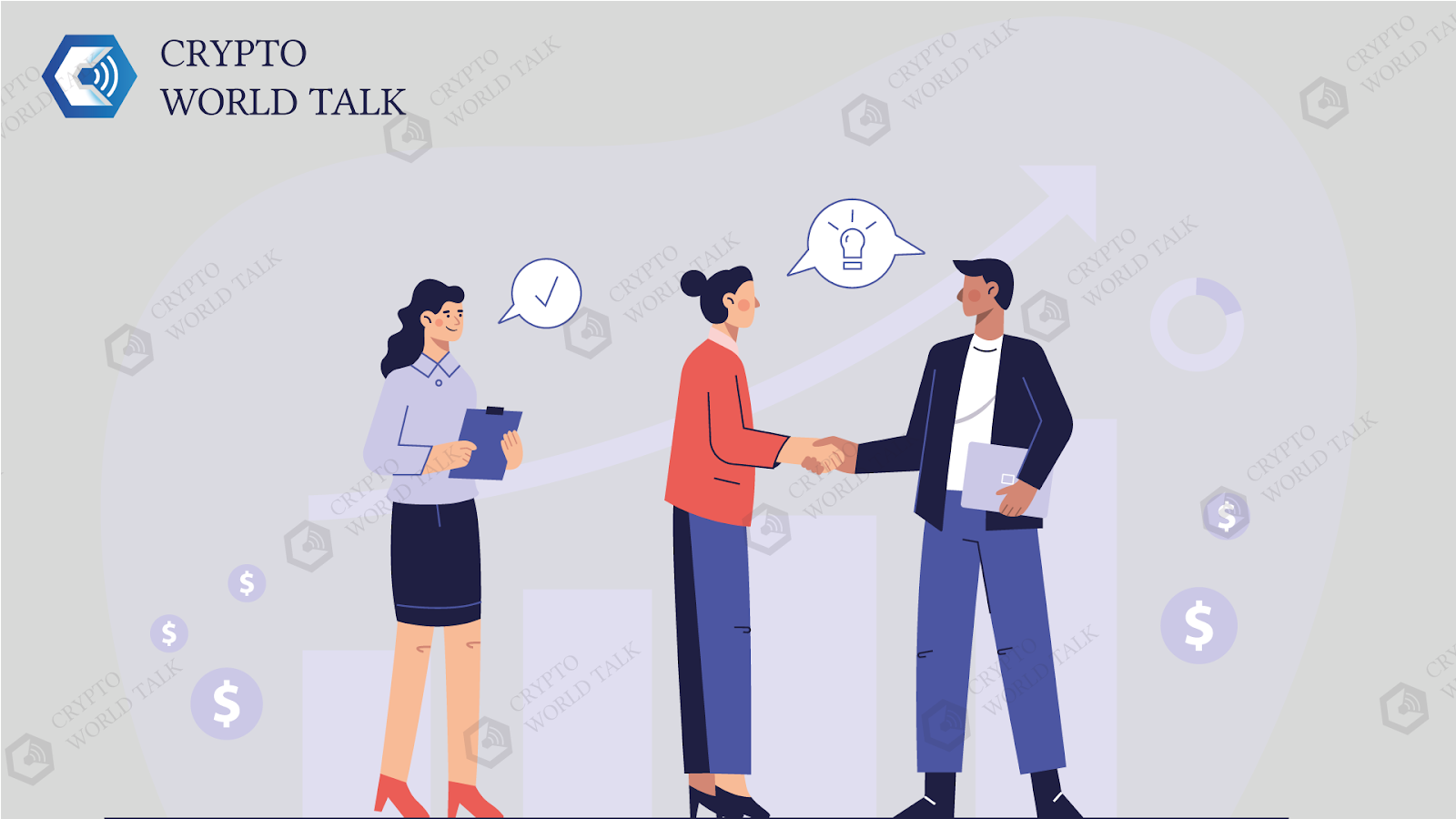 Litecoin (LTC), known as the “silver to Bitcoin’s gold,” has been around for nearly 11 years — quite a feat considering that a significant number of cryptocurrencies have gone bust within 12 months of launch. Cointelegraph spoke with the CEO of the Litecoin Foundation, Alan Austin, about why he thinks Litecoin's main tool serves as a reliable means of payment.

As Austin said, much of his vision for Litecoin comes from personal experience:

“When I graduated high school, I worked with tech startups and real estate. And one of the things I was doing was managing accounts for companies like Bank of America and Fannie Mae, and it was surprising to see how old their technology was and how hard it was to do anything."

After the 2008 financial crisis, Austin began to lose faith in the traditional financial system. “Seeing how the big banks set different standards for everyone as they see fit when it comes to access to money, and how they have now been saved, it really made me appreciate what blockchain technology was trying to do,” he told Cointelegraph. .

Austin explained that Litecoin was created with many features and attributes similar to Bitcoin (BTC). “For starters, it's decentralized and no pre-mined tokens were given to the founders, so it's a fair startup. It also has limited supply, is highly liquid and has very low fees. In addition, the blockchain has been online for 11 years without downtime.” According to Austin, the Litecoin development team is primarily focused on three areas: establishing business partnerships, merchants, and outreach to the Litecoin Debit Card.

“When you use stablecoins to pay for goods, all you're really doing is using a digital version of fiat money. Cryptocurrencies are volatile, but there are no middlemen taking hefty commissions or checking your transactions.”

With the launch of Litecoin's new privacy layer, Austin said the coin has become more user-friendly for those who want to protect their data. "It offers fungibility," he said. “When you go to pay with a credit card or cash, the merchant doesn't know how much cash you have in your pocket or your bank account. But let's say if you're paying with Bitcoin, everyone can see that transaction and your wallet balance on the blockchain.” Austin explains that a new layer of privacy on top of Litecoin solves the problem. “We allow users to hide their address and balance when making payments. And it's really useful for protecting people's privacy, for example when accepting payments in cryptocurrencies.”

Finally, for Austin, the idea behind Litecoin is to develop it as a new means of payment and not so much to exploit the latest trends in the industry. "Our goal now is to build slowly. We've been around for years and we've seen that if you move too fast, the project can collapse in on itself. So we stick to our goal of developing Litecoin as a better payment.”