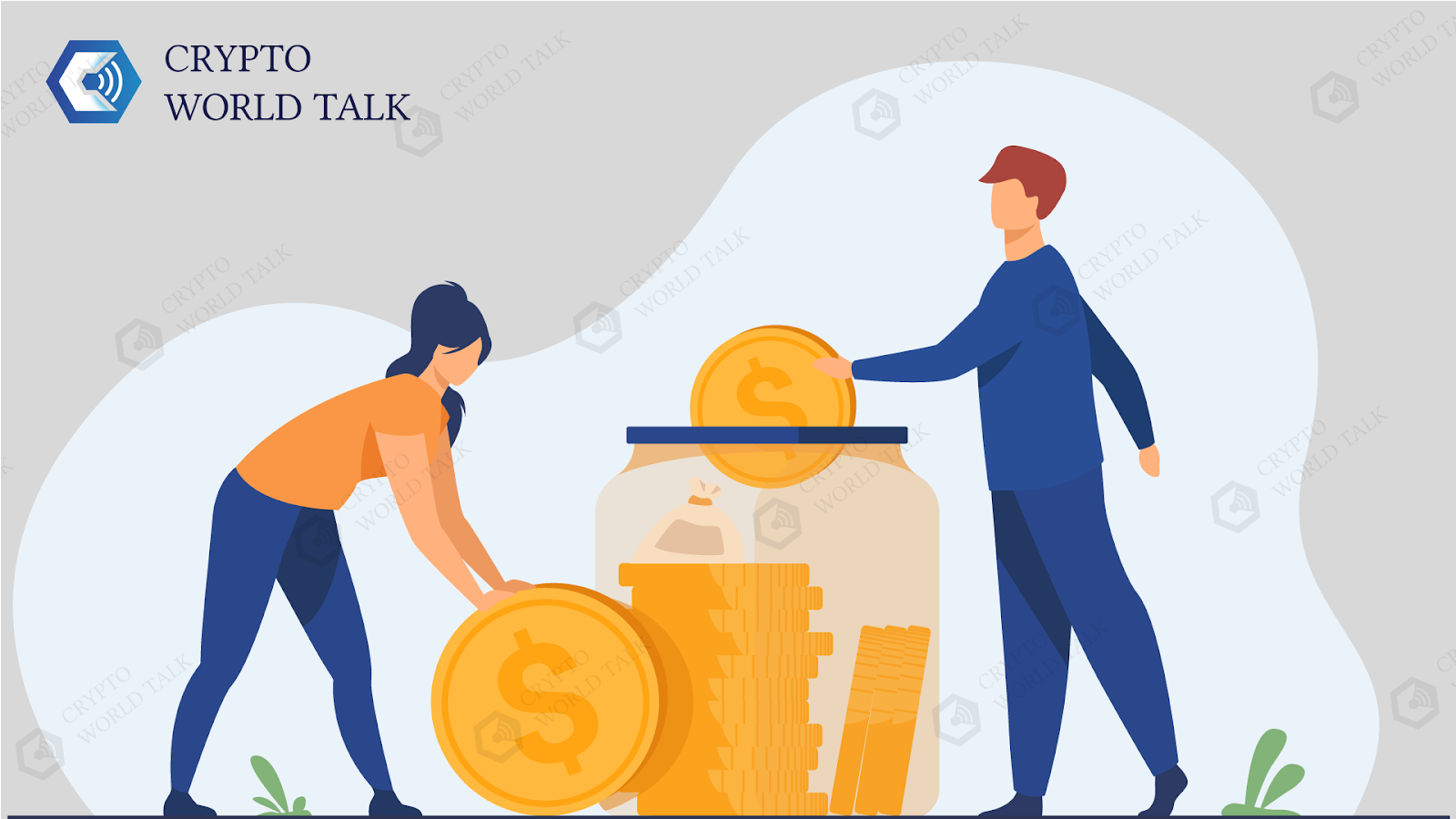 Crypto exchange FTX Sam-Bankman Frieda is reportedly in talks with investors to raise $1 billion in new funding as it seeks to leverage additional capital for financial acquisitions during the bear market.

According to a Sept. 21 report by CNBC, citing sources close to the matter, negotiations are still ongoing and details may change. If found to be true, the funding amount would keep FTX's current valuation of roughly $32 billion intact.

A potential $1 billion funding round would add to the 400 million FTX raised in January and could signal strong investor confidence in the company despite the sector going through a long crypto winter.

Further details are scarce at this stage, however sources said some of the new funds will be dedicated to a bigger round and trading in the crypto space, which is not surprising given how active FTX and quantitative research firm SBF Alamada Research have been in the bear. market.

FTX's potential acquisition of troubled cryptocurrency lender Voyager Digital has been simmering since July after it outlined a joint proposal with Alameda to buy Voyager following its bankruptcy filing.

Voyager condemned the proposal, describing it in New York bankruptcy court filings as "a low-ball bid disguised as a white knight rescue" and a move "designed to generate publicity for itself rather than value for Voyager's customers."

However, FTX remained in the hunt as Voyager launched an auction of its remaining assets on September 13.

According to a Sept. 20 report by The Wall Street Journal (WSJ), both Binance and FTX are now the main bidders for Voyager's assets, with Binance's bid said to be around $50 million and FTX just slightly below that figure. The auction runs until September 29, and the WSJ reported that no bids had been received at this stage.

In June, FTX also struck a deal to buy Canadian crypto platform Bitvo as part of broader plans to expand into Canada. A month earlier, FTX US also signed an agreement with troubled credit firm BlockFi, which will provide it with a $400 million revolving credit facility and an option to buy the firm for approximately $240 million.