THE PROTOCOL'S TVL HAS PLUNGED FROM AROUND $200 MILLION

THE PROTOCOL'S TVL HAS PLUNGED FROM AROUND $200 MILLION 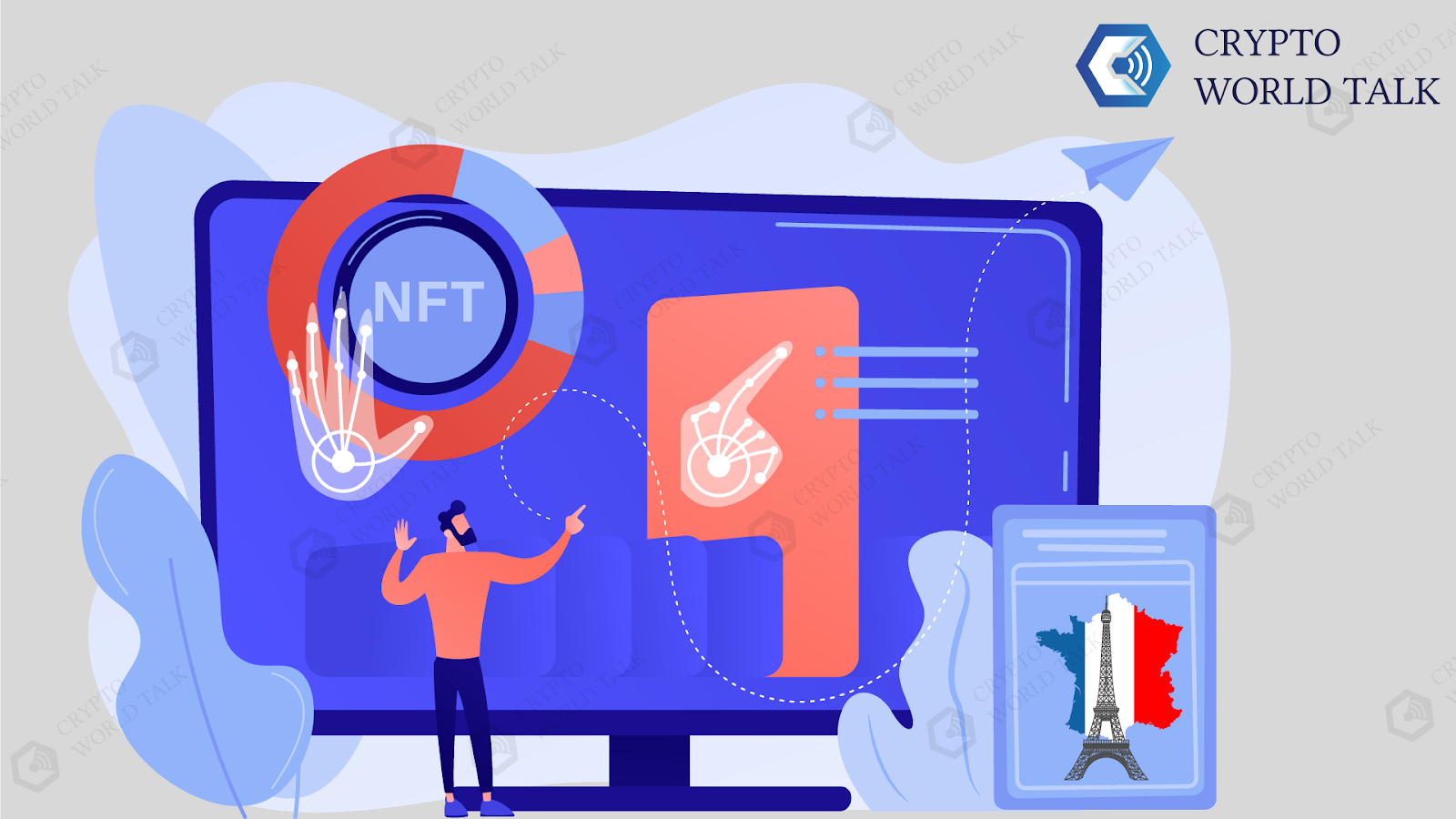 Around the same time that a South Korean court issued an arrest warrant for Terra co-founder Do Kwon, Apollo DAO, a decentralized autonomous organization built on the Terra blockchain, announced that it was closing its vaults on Terra Classic (LUNC) – formerly Terra. (MOON). The developers of the project wrote:

"Since the Terra collapse, Apollo has continued to maintain its LP [Liquidity Provider] vaults on Terra Classic; however, due to the low return and high level of maintenance required, it no longer makes sense to support the Terra Classic network."

Comprised of more than 10,000 token holders, Apollo DAO has built its vaults primarily to trade the Terra USD (USTC) and Terra Luna (LUNC) token pairs. The value of both tokens has fallen drastically since May, and co-founder Do Kwon is currently wanted in South Korea for allegedly violating the country's capital market laws. In addition, the project developers explained that Terra's new proposal to tax 1.2% of each LUNC transaction on the chain would be too difficult to implement on its platform without significant capital.

"We will continue to evaluate the viability of relaunching our safes on Terra Classic; however, we would like them to be fully designed to meet the requirements of Terra Classic to ensure greater product market fit."

Apollo DAO says it is focusing its future on liquid staking and developing Apollo Safe on various Cosmos chains. At its launch last September, the total value locked, or TVL, on the Apollo DAO peaked at around $200 million. At the time of publication, TVL Apollo DAO had dropped to less than $125,000. Users are advised to withdraw all remaining funds before starting a new Terra tax proposal.