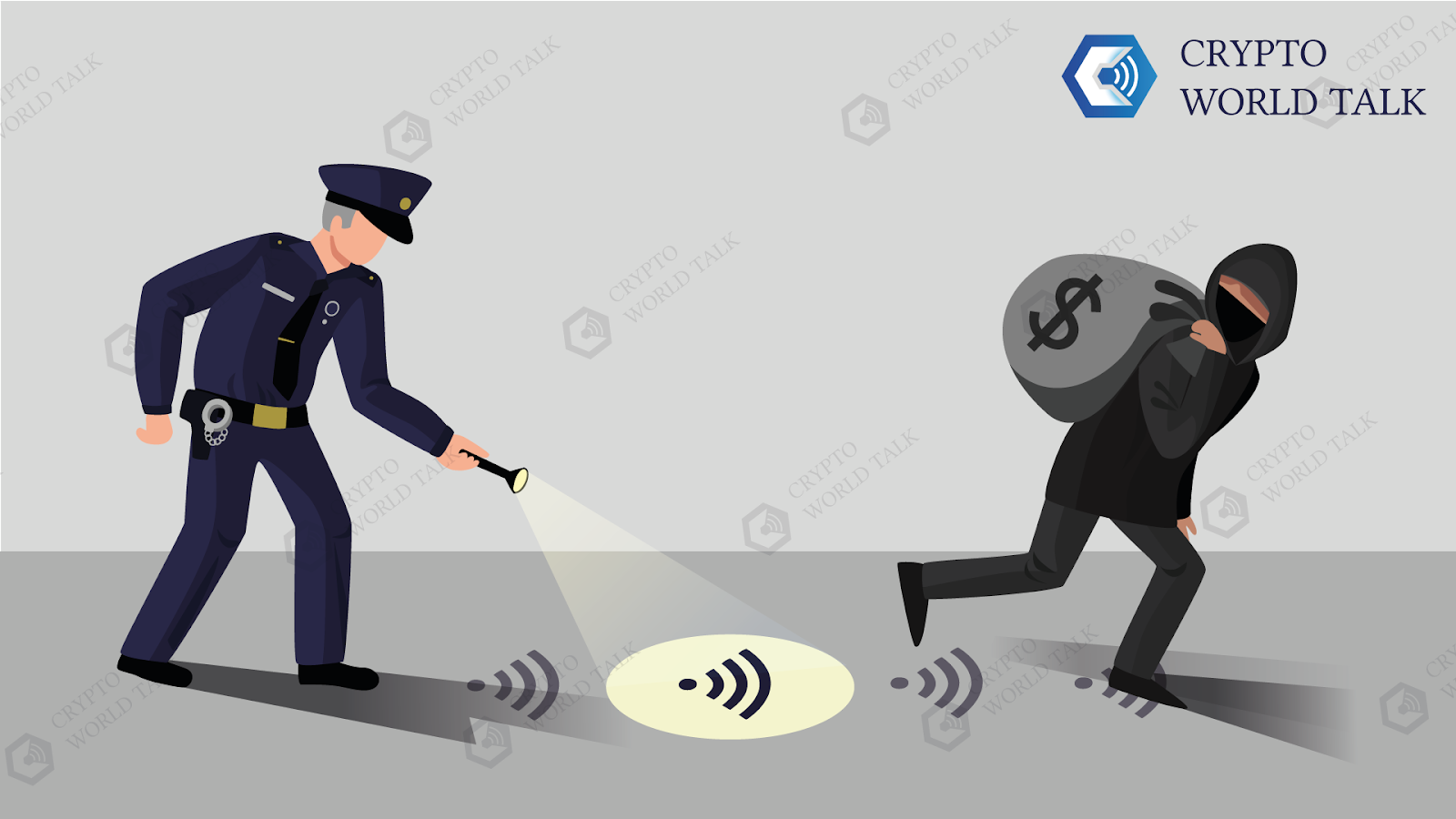 The United States Department of Justice (DOJ) released its latest report in response to President Joe Biden's March executive order (EO) on the development of digital assets on September 16. It also announced the creation of a new Digital Asset Coordinator Network (DAC) "to support the Department's efforts to combat the growing threat posed by the illicit use of digital assets to the American public."

The new report characterizes the criminal exploitation of digital assets, with a particular focus on non-fungible tokens (NFTs) and decentralized finance (DeFi), and further examines the efforts of various federal departments and agencies to combat crime involving digital assets. It recommends a number of measures to increase law enforcement efforts.

The report's priority proposals are to expand anti-tip provisions to expand the definition of "financial institution" under existing laws, to change the criminal code as it applies to unlicensed money transmitters, and to extend the statute of limitations for certain crimes.

The report also proposes changes to the preservation and securing of evidence and recommends tougher penalties and other changes to laws, particularly the Bank Secrecy Act. It also recommends "adequate funding" for its efforts, including employment incentives and changes to hiring policies.

The DAC has already been launched under the leadership of the National Cryptocurrency Enforcement Team, a body created in February after it was announced last year. The network had its first meeting on September 8.

The coordinators are more than 150 federal prosecutors from US Attorneys' Offices and Department of Justice litigation units. It is expected to be the "department's primary forum" for training and advice on the investigation and prosecution of digital property crimes. DAC members are appointed as their office's subject matter expert on digital assets. They will likely receive special training to serve in this role.