U.S. BANKRUPTCY JUDGE MARTIN GLENN HAS SIGNED OFF TO APPOINT AN EXAMINER IN THE CELSIUS CASE

U.S. BANKRUPTCY JUDGE MARTIN GLENN HAS SIGNED OFF TO APPOINT AN EXAMINER IN THE CELSIUS CASE 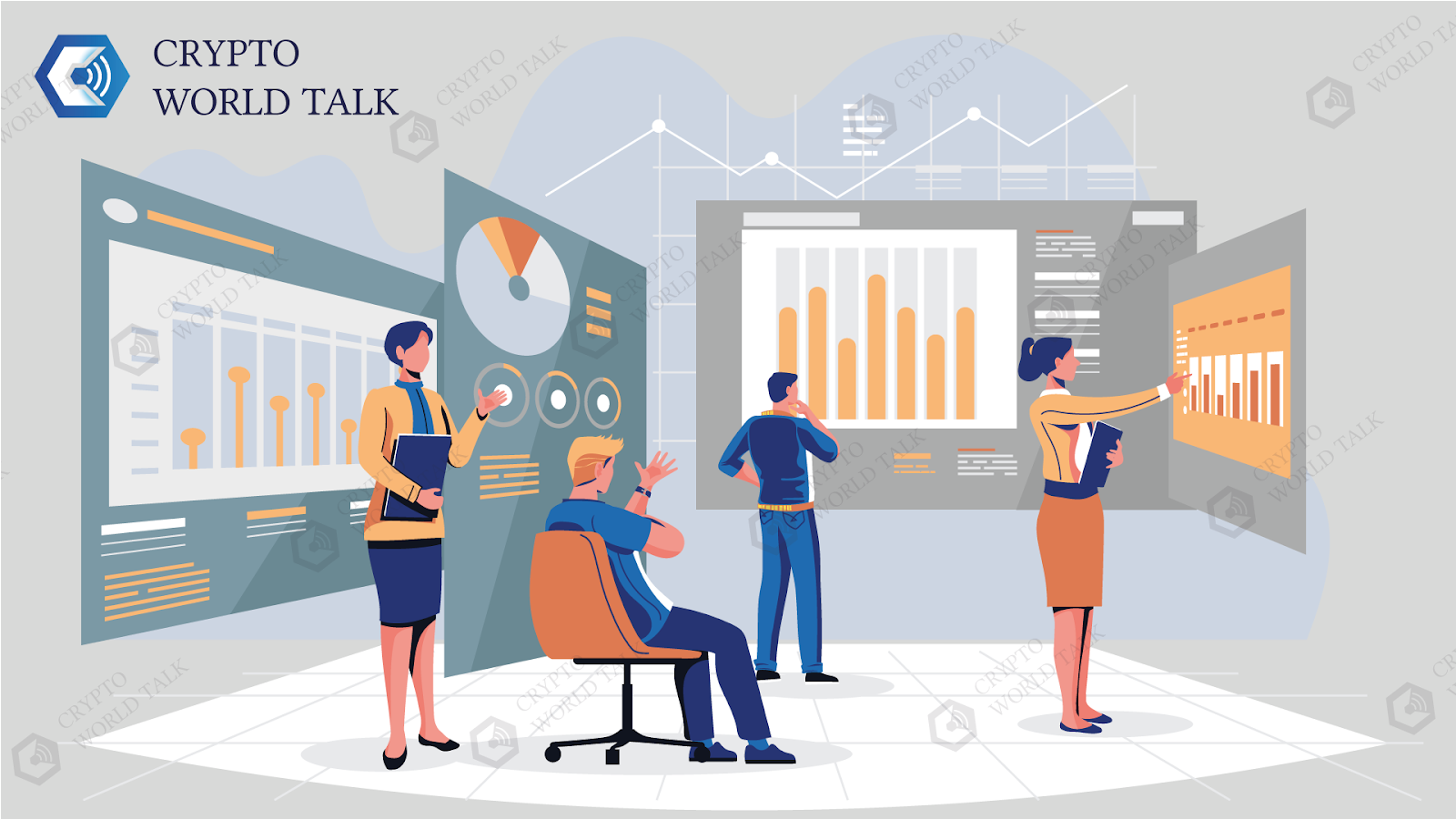 A federal judge overseeing the bankruptcy case of crypto-lender Celsius has given the green light to a proposal to appoint an independent examiner to investigate aspects of Celsius' business.

In a September 14 order issued by the United States Bankruptcy Court for the Southern District of New York, the order states that the examiner's investigation will look into Celsius' digital assets, tax payment practices and the current state of its mining business. for greater transparency.

The examiners will also look at why there was a change in the account offering in April which saw some customers being moved from the Earn program to escrow services, while others were moved to a 'deductible account'.

The US trustee has previously pointed to a lack of transparency around these accounts, with customers not knowing who owns which account and why. This may be relevant given that Celsius has asked the court to return assets to "clients in escrow" but not to its "earn and borrow" clients.

However, BnkToTheFuture CEO Simon Dixon said the scope of the examiner's investigation was limited because the proposal was originally made to prevent Celsius from being left without money.

He also noted that Celsius Network CEO Alex Mahinsky would have to provide information about his downloads from the platform before being frozen.

The latest order also outlined that the scope of the investigation could be expanded if deemed necessary, but would require consultation with Celsius and the official committee of unsecured creditors.

Celsius will be required to produce any documents that the examiner “reasonably considers relevant to the conduct of the Investigation, although Celsius will have reasons for refusing the request which would then be decided by the courts.

Once the examiner's identity is approved, they will have seven working days to create a work plan and budget.

The court will then have seven days to approve them, after which the examiner will have 60 days to complete the investigation.

Celsius filed for Chapter 11 bankruptcy and froze withdrawals in July. Since then, some depositors have been told their funds will be released, but most still cannot access their assets with no guarantee they will ever receive them.

It looks like the Examiner will be busy after his appointment, with Dixon also tweeting that the US Trustee already has forty pages ready to interview.