VAULD IS SEARCHING EVERY POSSIBLE RESTRUCTURING AFTER THE CRASH

VAULD IS SEARCHING EVERY POSSIBLE RESTRUCTURING AFTER THE CRASH 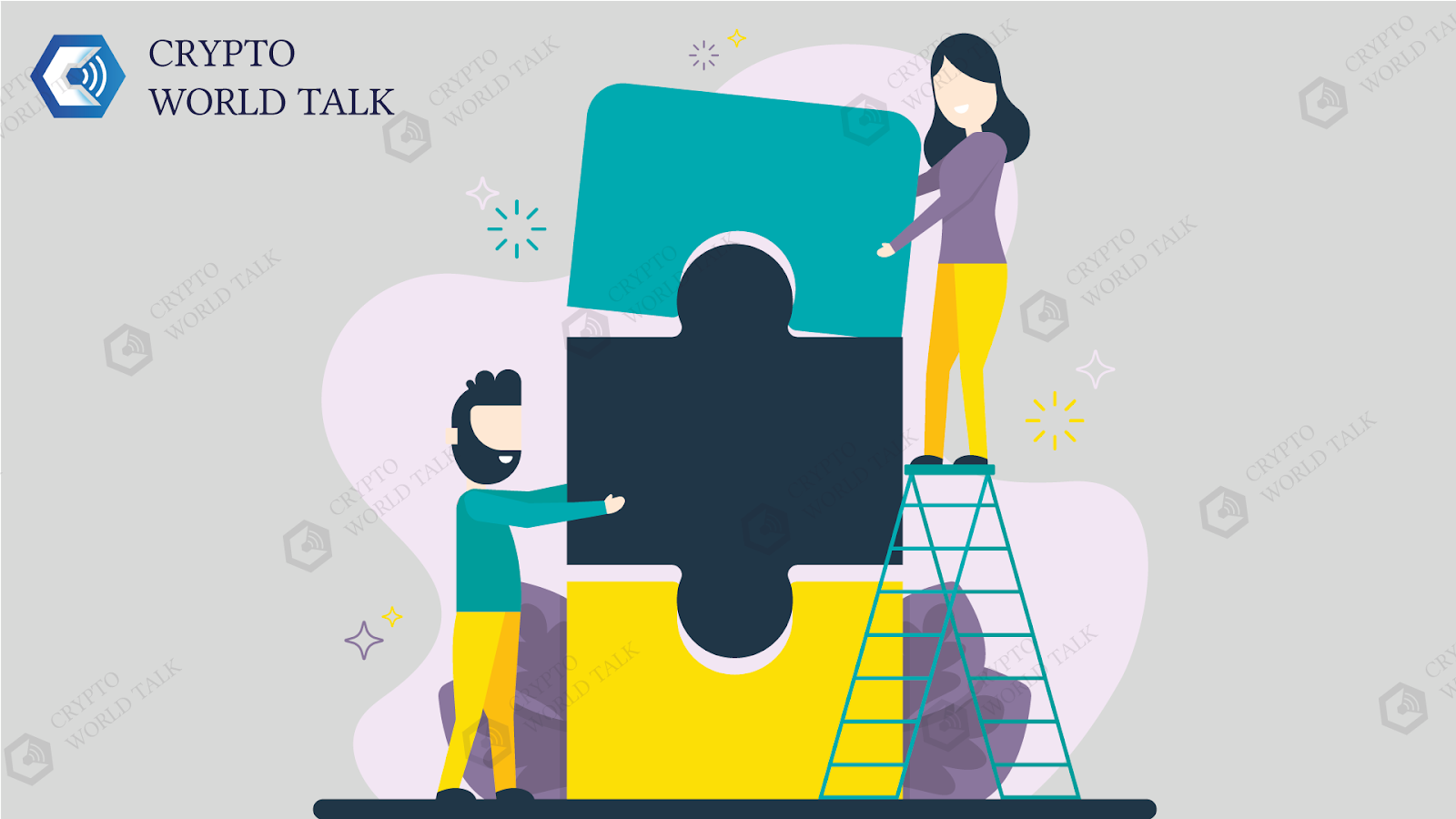 The forum, Vauld, said on Monday it had suspended operations after users withdrew nearly $ 200 million three weeks ago. The sharp decline in cryptocurrency prices that began with the collapse of two cryptocurrencies in May has shocked traders and led to further effects on the digital asset world.

Singapore-based Vauld said it has partnered with financial and legal advisers to evaluate and analyze all possible options, including possible restructuring. In June, Vauld announced it would lay off 30% of its staff, reduce hiring rates and reduce administrative compensation.

"We are confident that, with the advice of our financial and legal advisers, we will be able to reach a solution that will better protect the interests of Vauld clients and stakeholders," said Vauld chief executive Darshan Bathija.

Vauld raised $ 25 million in funding from Series A last summer, attracting funding from Valar Ventures, founded by Mr Thiel, and Pantera Capital and Coinbase Ventures, a publicly traded crypto exchange unit in US .

Spokesmen for Mr. Thiel and Pantera Capital did not immediately respond to requests for comment. A Coinbase spokesman declined to comment.

Bitcoin, the world's largest cryptocurrency by market value, was sold for less than $ 20,000 on Monday. At its peak in November, bitcoin was worth more than $ 60,000.