VOYAGER TAKES LOAN FROM ALAMEDA RESEARCH DUE TO 3AC COLLAPSE

VOYAGER TAKES LOAN FROM ALAMEDA RESEARCH DUE TO 3AC COLLAPSE 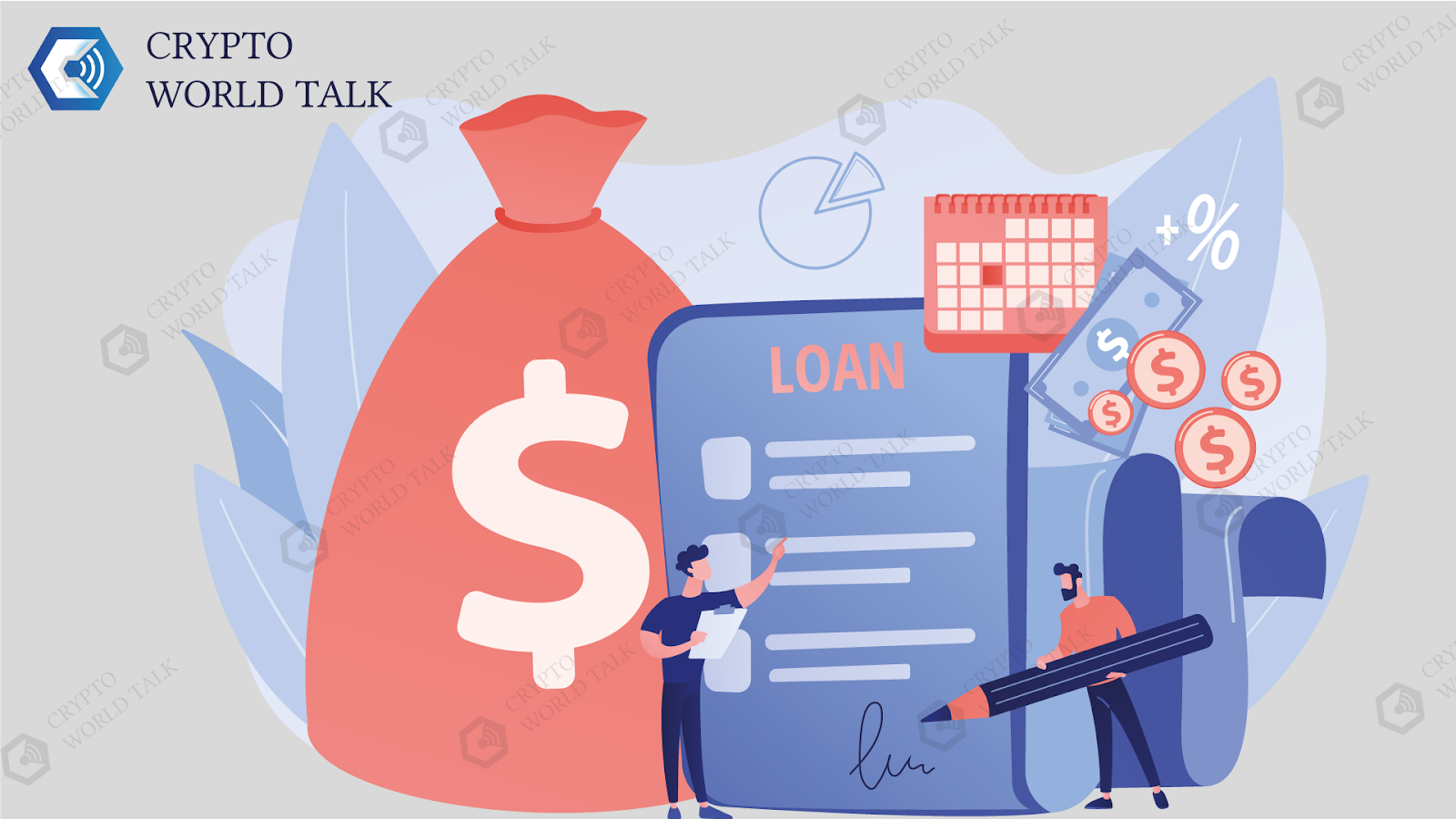 In a press release from Voyager Digital, the company announced that it had borrowed 15,000 Bitcoin (BTC) from Alameda to cover the losses resulting from its exposure to 3AC infection.

Voyager also noted that the company may issue a 3AC default notice if it fails to repay its Voyager loan. The company disclosed that 3AC owes Voyager 15,250 BTC and $ 350 million USD Coin (USDC) and noted that it had sent applications for a refund to 3AC.

The requested refund includes $ 25 million to be paid on Friday and payment of the entire balance on Monday. If 3AC fails to pay any of the quoted fees, it will be considered an automatic event.

Despite this, Voyager noted that it hopes to pursue legal action to recover its assets from 3AC and is currently working with the company's attorneys to find a legal solution. Voyager also highlighted that, at the moment, they cannot measure the value that can be obtained from 3AC.